OD and medical responses in Vancouver reached new peak in 2017 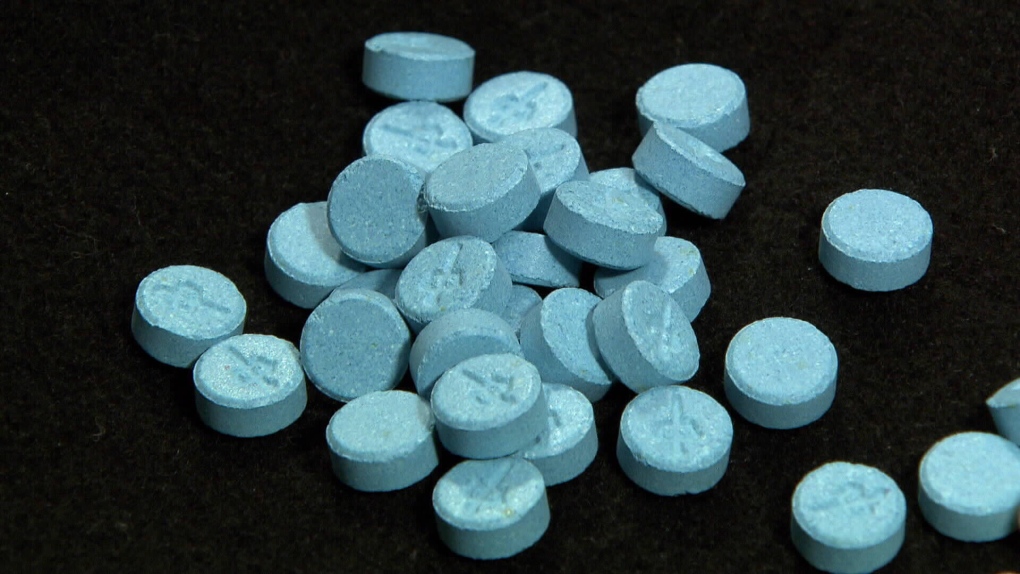 VANCOUVER - The number of overdose deaths in Vancouver increased by 43 per cent last year compared with 2016.

The city says there were 335 overdose deaths last year, compared with 234 the year before.

There was also a dramatic jump in response to overdose calls by firefighters and ambulance paramedics.

Mayor Gregor Robertson says the magnitude of deaths due to the opioid crisis is putting a strain on emergency responders, front line workers and community volunteers.

He says a more positive trend emerged near the end of the year with a significant drop in the number of deaths.