Landlords will be able to evict tenants in B.C. again soon - just not for non-payment of rent 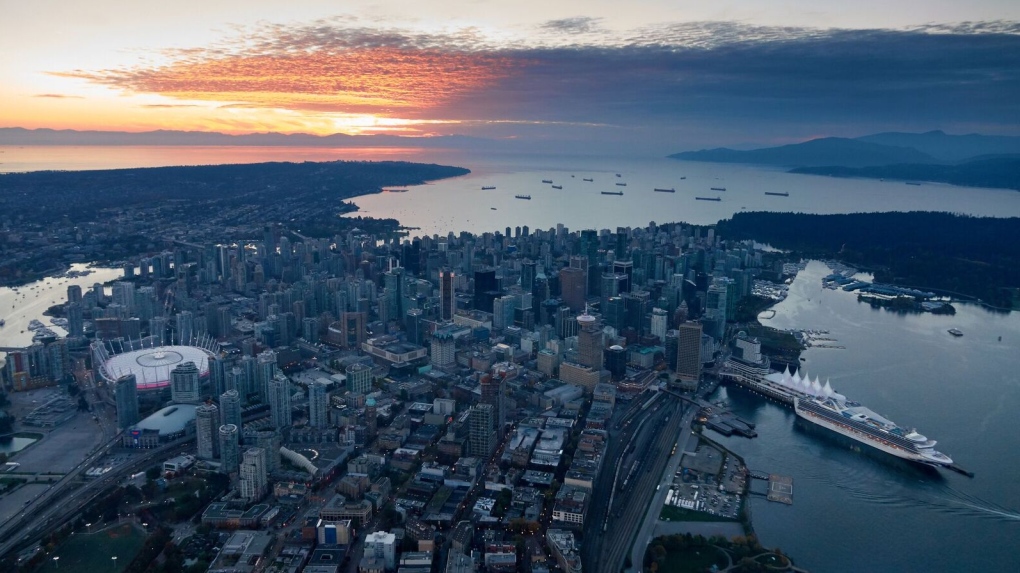 The Vancouver skyline is seen from CTV's Chopper 9 as captured by Pete Cline on Oct. 12, 2018.

VANCOUVER -- The provincial government says a policy meant to help tenants who've lost work due to COVID-19 be able to stay in their homes has been extended, but other eviction rules will be changing soon.

In a statement announcing the extension of some temporary measures, the B.C. government said landlords will soon be able to evict tenants in some cases.

The province extended Friday its moratorium on the eviction of renters who aren't able to pay. But a ban on evictions for other reasons will be lifted later in June.

Reasons include that a new owner has purchased the property and plans to move in, and for certain specific causes, like a tenant putting a landlord or other tenants at risk, or a tenant subletting without permission.

"As we move forward with carefully restarting the economy and look to a new normal, we are taking a similarly phased approach to rental housing," Selina Robinson said.

The minister of municipal affairs and housing said the government recognizes there are situations where it is now "safe and reasonable to return to normal processes."

As the eviction ban is updated, landlords will also be able to access units for repairs, maintenance and showings, provided they give the required notice.

During these events, landlords and tenants are asked to maintain physical distance, and wear personal protective equipment.

The government still plans to protect people who've lost income due to the pandemic, she said, announcing the extension into July and August.

The ministry says it will give renters and landlords advanced notice before the moratorium is lifted, which will happen at a future date.

There will be some type of framework that will require landlords to work with tenants to repay owed rent over what the ministry calls a "reasonable period of time."

Previously the program, which was announced at the same time as a temporary rental supplement, was only for the months of April, May and June.

Both were extended to Aug 31.

Additionally, Robinson said the ministry has extended the moratorium on rent increases for the same time period.