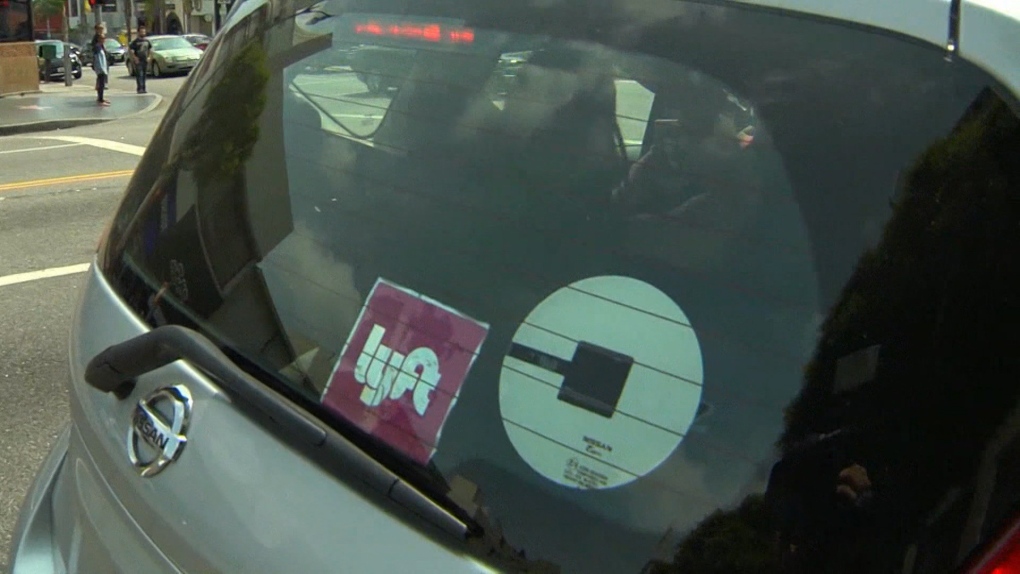 VANCOUVER – A new survey finds that nearly two-thirds of Metro Vancouverites believe there should be a limit to the number of ride-hailing vehicles on the road.

The poll from Research Co. found that 64 per cent of respondents were in favour of the provincial government limiting rideshare fleets. That percentage was highest among people living in Vancouver, with 72 per cent of those surveyed supporting a limit.

This comes as ride-hailing company Lyft held an information session in Vancouver this week to meet potential drivers.

Just six per cent of those surveyed said that ride-hailing companies should not be allowed to operate in B.C., while 39 per cent said they should be able to operate without restrictions.

The survey also found that three-in-four people think B.C. should require taxi and ride-hailing drivers to be paid a minimum wage, as well as have benefits like earning overtime and vacation pay. This is similar to legislation that recently passed in California.

“Men (78 per cent) and Metro Vancouverites aged 35-to-54 (76 per cent) are more likely to call for ride-hailing policies similar to what the State of California is currently pondering,” says Mario Canseco, president of Research Co. in a release. “Residents who voted for any of the three major parties in the last provincial election are in agreement on this matter as well.”

More than 70 per cent of Metro Vancouverites said that ride-hailing companies should devote 17 per cent of their fleets to wheelchair accessible vehicles, which is also required by taxi companies.