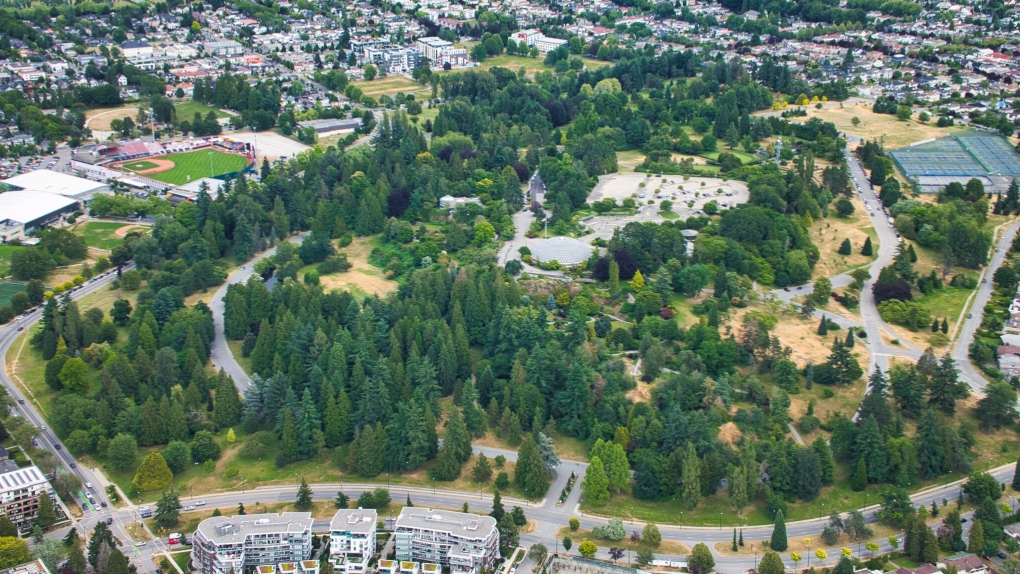 VANCOUVER -- A woman in Vancouver is raising concerns about racism after a bench dedicated to her parents was defaced.

In a series of Facebook posts, Gladys Lam wrote that someone scrawled a message on the bench in Queen Elizabeth Park.

A photo shows the graffiti was anti-China.

"Putting international politics aside, this is a very hurtful and personal story of ugliness that shouldn't be part of our Canadian life."

Lam says her family dedicated the bench to her parents, whom she described on Facebook as "model citizens."

The bench includes a plaque with their names, and a message that the parents pick up litter in the park on their daily walks.

Her mother, Jane Zhao, died in February, but Lam's father visits the bench every day, she said.

"It breaks my heart that he has to see this. I know people are angry and hurting economically. That doesn't excuse vandalism and hate," Lam wrote.

In later posts, she said the bench has since been cleaned, and she hopes her story inspires others to stand up against racism.

Vancouver police said hate crimes spiked in the first few months of 2020, and many crimes reported have been anti-Asian. Some of the incidents appear to be related to COVID-19, including an assault in East Vancouver during which an elderly man was shouted at, then shoved.

A recent attack on a SkyTrain in Vancouver also appeared to be racially motivated, and it was reported that the suspect also made what appeared to be a coronavirus-related comment during the assault.