Man fined $345 for carrying live deer into a liquor store in B.C. Interior 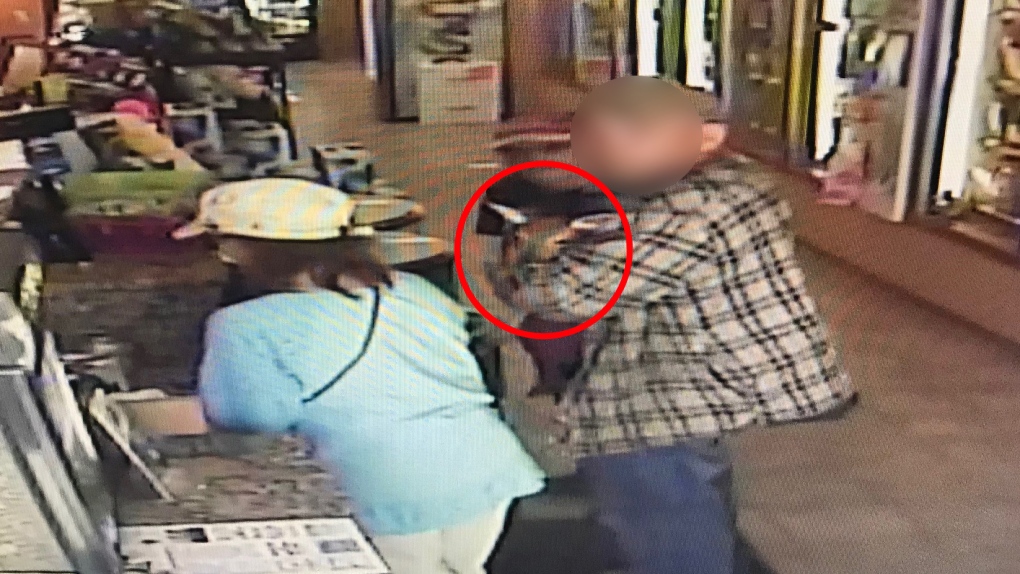 A man walks into a liquor store carrying a baby deer.

It's not the set-up for a joke. It's what transpired at a store in British Columbia's Interior earlier this month.

Kruger told CTV News Vancouver he was called to the liquor store at the Copper City Saloon in downtown Invermere to investigate, but the man and the fawn were no longer present when he arrived.

"I walked around the apartment complex and on the second level there was an apartment with empty beer cases matching the beer case they walked out of the liquor store with," Kruger said. "I went to that door and indeed it was the individuals who had the fawn."

The man explained that he had found the fawn and believed it to be abandoned, Kruger said.

"He looked into the nearby forest and saw ravens flying, so he made the assumption that the mother had been killed."

Kruger took the young deer and drove to the location where the man said it was found. Using an electronic call that mimics fawn vocalization, Kruger soon encountered an adult doe and reunited it with the fawn.

He told CTV News it's common for fawns to be left alone by their mothers shortly after being born. At such a young age, they haven't yet developed a scent, so it's difficult for predators to find them, he said.

"It's natural for these animals to be left on their own," Kruger said. "We're just fortunate that the mother was still in the area."

Instead of picking up the abandoned fawn, the man should have left it alone and called the Conservation Officer Service at 877-952-7277, Kruger said.

Kruger issued the man a ticket for unlawful possession of live wildlife, a violation of the BC Wildlife Act that carries a $345 fine.

"The reason I gave him that fine was that he should never have picked up the fawn," Kruger said. "He should have phoned the authorities first."

The fine works like a speeding ticket, Kruger said. The man now has 30 days to either pay it or dispute it in court.