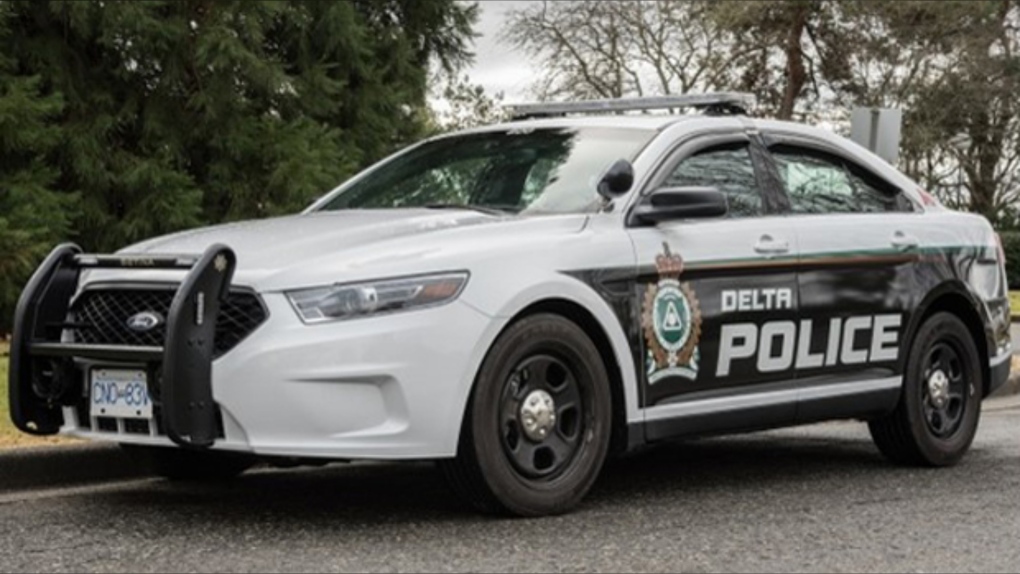 VANCOUVER -- Police in Delta say a 37-year-old man is facing six charges – including attempted murder – in connection to a recent home invasion.

Blaine Robert Jackson, who has no fixed address, is in custody in connection to an incident that happened in June.

In the morning of June 26, police say they were called to a home in north Delta. They were told a suspect had a firearm and had allegedly assaulted someone inside.

When police arrived, they determined the incident was still happening and went inside the house.

They then arrested one person and found a firearm believed to be involved. Before police got there, one of the residents was seriously injured, while the suspect had minor injuries.

Police say they believe the incident was targeted.

"We are pleased that this investigation was able to proceed quickly, as we know crimes of this nature are concerning to the community," said Staff Sgt. Dave Vaughan-Smith in a news release.

Jackson will appear in court on Monday.