Man dies after being caught in southeastern B.C. avalanche on Feb. 9 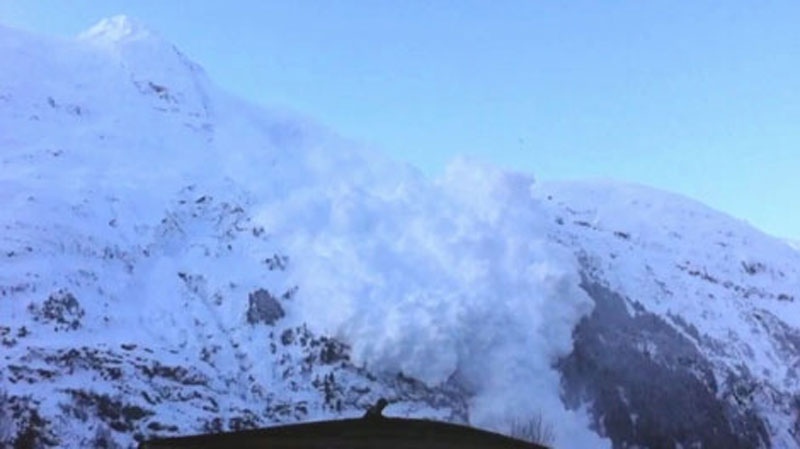 This file photo shows an avalanche rolling down a B.C. mountainside.

A news release from RCMP says the unnamed victim was being treated in a Calgary hospital but could not be saved.

The BC Coroners Service has taken over the case and police say they will assist with the investigation.

The announcement of the death comes as the Ministry of Public Safety repeats a warning of caution about going into B.C.'s backcountry.

The ministry says a series of winter storms since the start of the year has created a complex snowpack with considerable risk of natural and human-caused avalanches.

Environment Canada is tracking another storm that could dump a considerable amount of snow on south coast and southern Interior mountains over the weekend and the ministry says conditions could be complicated by a sharp drop in temperatures Sunday.

"Anyone exploring the trails, mountains and backcountry areas of British Columbia must be prepared to take care of themselves and their companions with suitable equipment, first-aid supplies and an awareness of the risks," says the ministry's latest bulletin about recreation safety.