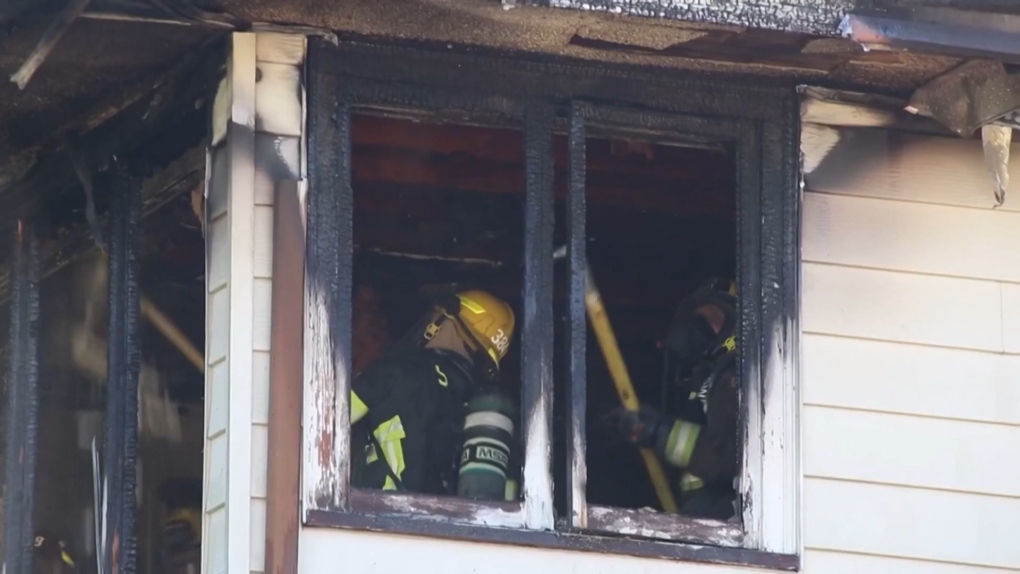 VANCOUVER -- Three months after a suspicious house fire in Surrey sent multiple people to hospital, a man has been arrested and charged in connection to the incident.

Mounties say 68-year-old David Thind was charged with arson – disregard for life, assault and uttering threats on Nov. 19. A warrant was issued for his arrest and he was taken into custody on Nov. 23.

Police say the charges are in connection a house fire that happened in Surrey on Aug. 28. The fire broke out at a home on 112a Avenue near 131 Street.

Three people were taken to hospital to be treated for smoke inhalation. One of them also had injuries consistent with an assault.

"If not for the quick action of the residents, this deliberately set fire no doubt could have had more tragic consequences," said Staff Sgt. Kirk Duncan in a news release Monday.

"Our partnership with the Surrey Fire Service and the cooperation of several witnesses enabled investigators to identify the suspect and gather sufficient evidence to support criminal charges."

Police say Thind is known to them and is still in custody. Anyone with information is asked to contact investigators at 604-599-0502. Tips can also be left anonymously with Crime Stoppers.