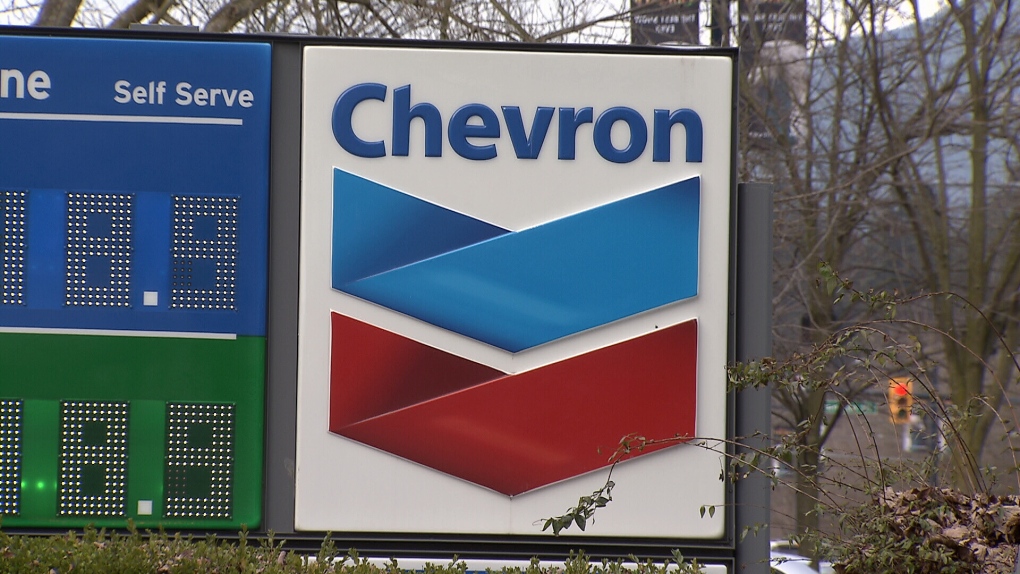 It just became a little bit harder to fill up your car in the city of Vancouver.

Chevron confirmed Wednesday it has sold two more gas stations in the city, both of which will close this week.

The move comes as the U.S.-based energy company looks to cash in on Vancouver’s sky-high property values, and housing shortage.

The Chevron at Oak Street and West 41st Avenue will close today, and the location at West 16th Avenue and Cambie Street will follow suit Friday.

The sale prices on either property have not been disclosed.

This week's closures come on the heels of a record-breaking sale for the Chevron property on West Georgia Street, just steps from the Coal Harbour seawall.

The 16,369-square-foot property sold earlier this year to developer Anthem Properties for a staggering $72-million, with plans to create a residential project.