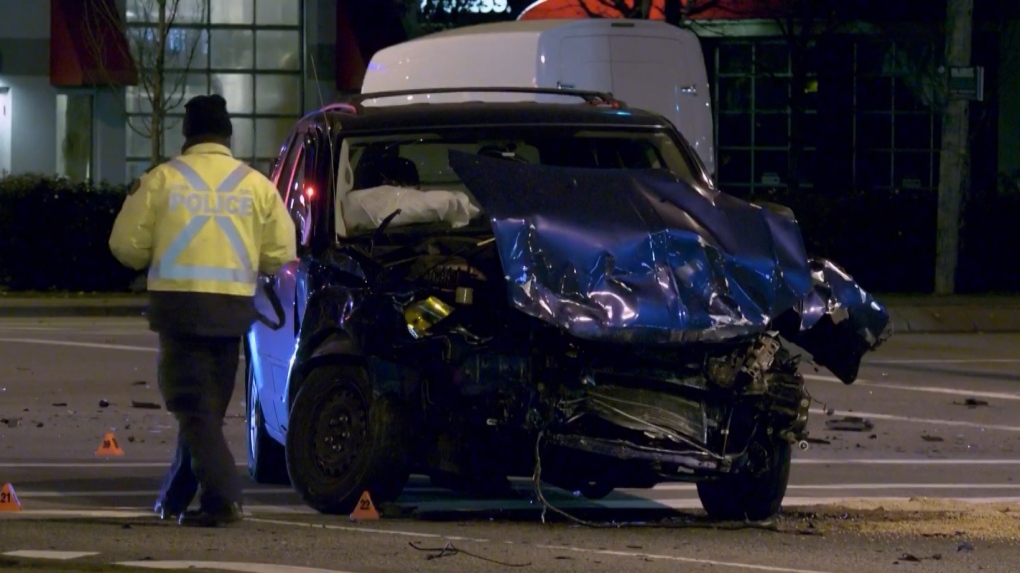 Just after 10:30 p.m., police say they believe a minivan ran into another vehicle at the intersection of 200 Street and 64th Avenue.

Each vehicle had one person in it and both people were taken to hospital with serious injuries. One driver had to be extricated by firefighters.

The cause of the crash is still under investigation but police don't believe that impairment is a factor. They do say, however, the intersection is problematic and known for collisions, particularly because it's at the bottom of a hill and is a major artery into Langley.

It took several hours for crews to clear the road, but it was back open shortly before 6 a.m.