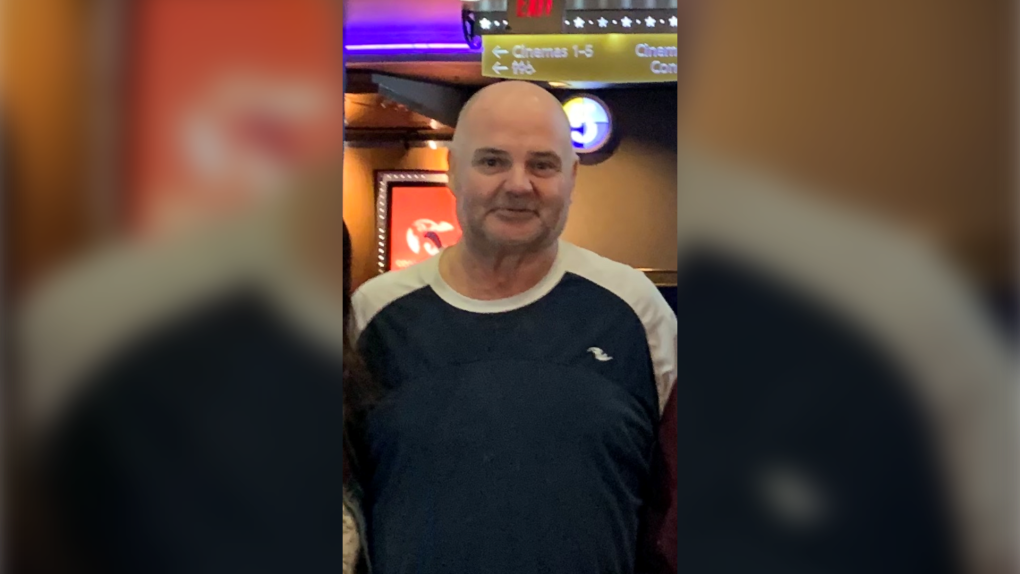 David Sullivan was last seen in Vancouver on June 27, 2019. He has dementia and diabetes and may appear confused. (VPD)

Vancouver police say they're still looking for a missing man, after finding out he hadn't been located safely in the U.S.

Police say they are re-opening the investigation into the disappearance of David Sullivan, 61, who has dementia and diabetes and was last seen on June 27 on the Downtown Eastside.

Police believed Sullivan had been located safely in the U.S. last week, only to discover that the man believed to be him was in fact not him.

Investigators say they had been informed by the Canadian Air Transport Security Authority that Sullivan had travelled to the U.S. from Vancouver.

"We had every reason to believe he was safe and sound, and advised the public as much," Const. Steve Addison said in an email to CTV News.

But Addison says when police followed up on the information; they discovered that the man thought to be Sullivan was in fact someone else with a similar name and appearance.

Sullivan is white, stands between 5’10” and six feet tall, bald, with a heavy build and a round face.

He was seen on surveillance video on June 29, in the area of Gore Avenue and Alexander Street, where he was wearing a red and white checkered shirt, brown pants and carrying a blue gym bag.

Police first alerted the public of Sullivan’s disappearance on July 4, and ask that if you see Sullivan to call 9-1-1 immediately and stay with him until first responders arrive.