Missing man has dementia and diabetes, may be confused and need help: VPD 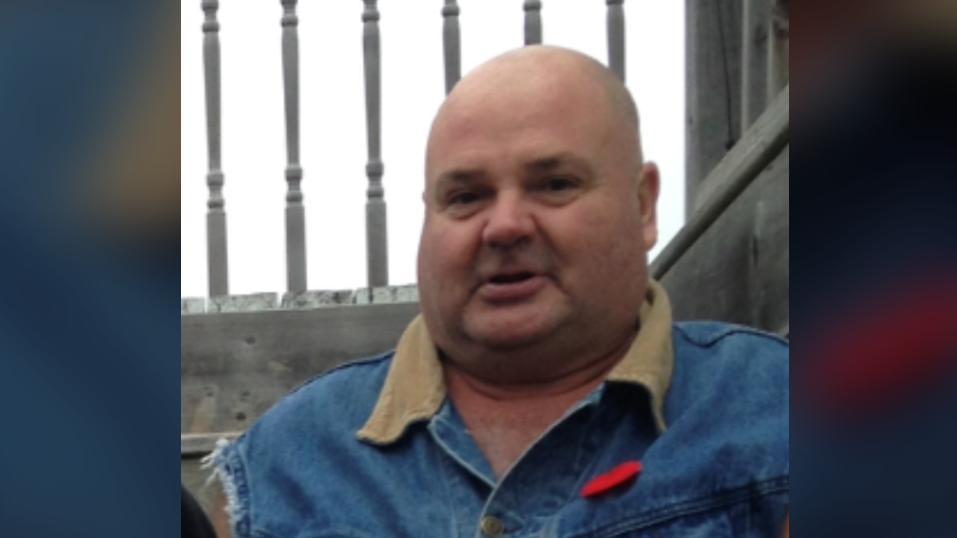 David Sullivan has both dementia and diabetes and was last seen wearing a red-checkered shirt, shorts and flip-flops. (VPD)

Police in Vancouver are hoping the public can help them track down a missing 61-year-old with several medical risks.

Investigators say David Sullivan was last seen on June 27, walking near Alexander and Gore streets in the Downtown Eastside.

Sullivan is white, bald and six feet tall with a heavy build. He was last seen wearing a red and white checkered shirt, shorts and flip-flop sandals, and is known to wear a tag with a chain around his with his address.

He has diabetes and dementia, and may appear confused or disoriented.

Anyone who’s seen Sullivan is asked to call 911  and assist him until first responders get there.