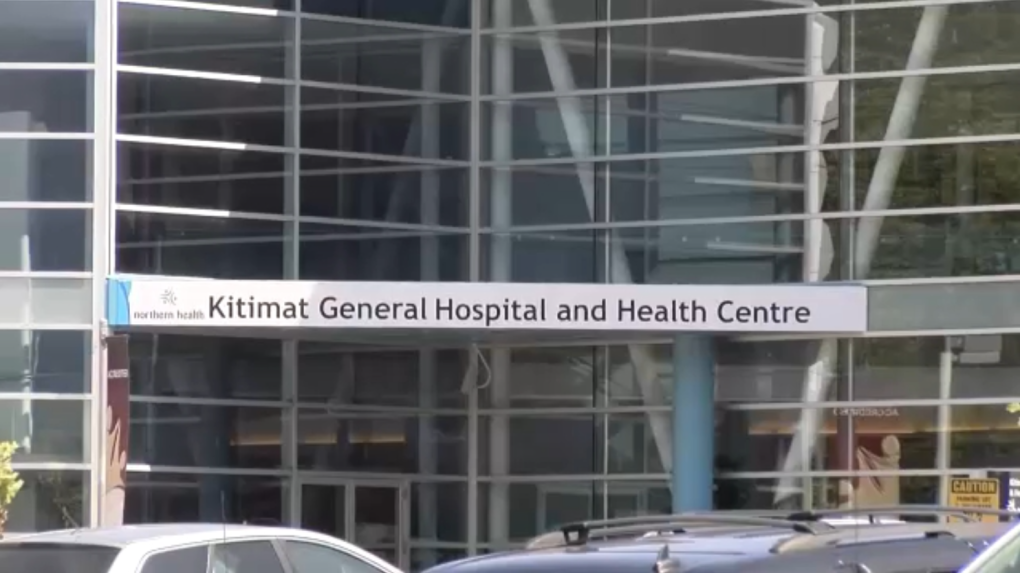 TERRACE, B.C. -- An Indigenous couple in northern British Columbia is suing their local health authority over claims their care was mismanaged, leading to the death of their baby.

The allegations have not been proven in court, statements of defence haven't yet been filed and Northern Health did not immediately return a request for comment.

The lawsuit says Morrison was in labour, but was told nothing could be done for her at the Kitimat hospital and when the family was refused ambulance transport, her father drove the couple on the 45-minute trip to Mills Memorial in Terrace.

The lawsuit says it was obvious upon arriving at the second hospital that the unborn baby was in distress, yet “no meaningful attempts” were made to save their daughter despite Morrison's concerns and pleas to medical staff.

While no information was collected from them, the lawsuit says staff assumed Morrison was in an abusive relationship, her parents were alcoholics and that she was depressed.

“The baby was washed and wrapped in a blanket and given to Sarah. No attempts to resuscitate the baby were made.”

They are suing for general and special damages, alleging the defendants failed in numerous ways, including to adequately diagnose and treat the mother, assess the risks to the baby and to avoid using racial stereotypes in making recommendations for care.

This report by The Canadian Press was first published Feb. 12, 2021.