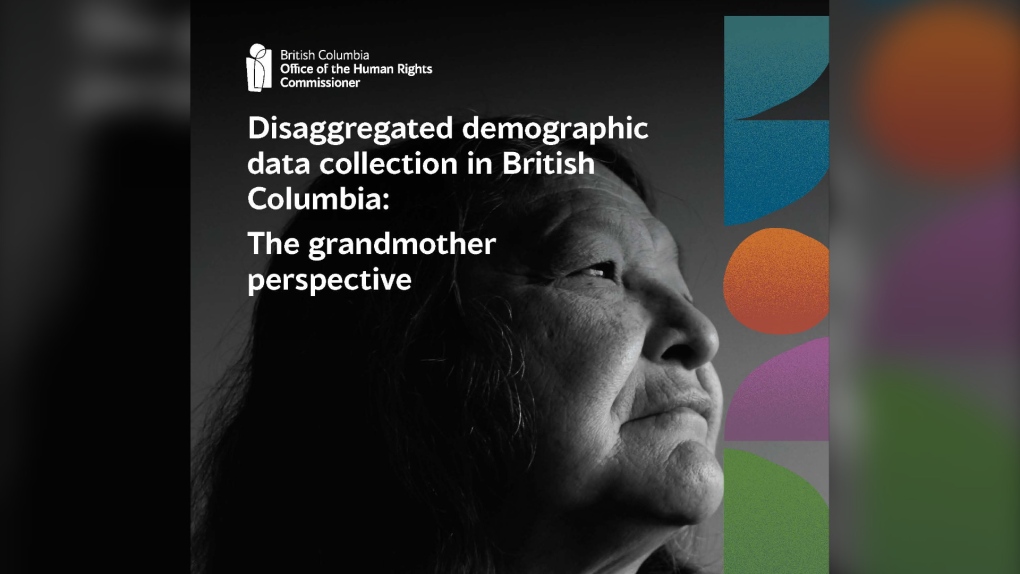 The cover of a report from B.C.'s human rights commissioner is shown.

Kasari Govender says use of data about ethnicity, gender and sexual orientation is minimal in B.C., leading to policies that fail to address discrimination, including how people of colour may be disproportionately affected by the pandemic.

She says B.C. needs a law that paves the way for data collection as evidence to underpin policy changes in sectors like health care, policing and education.

Govender's office released a report Tuesday proposing an Anti-Discrimination Data Act that would provide a framework for building relationships and gathering data from marginalized communities.

The report calls for a requirement that all police forces in B.C. collect and analyze race-based data, including from offenders and victims of gender-based violence.

Premier John Horgan asked Govender and B.C.'s information and privacy commissioner for guidance on the collection of race-based data in June, and Govender says she's optimistic that's a sign the province is motivated to move forward.