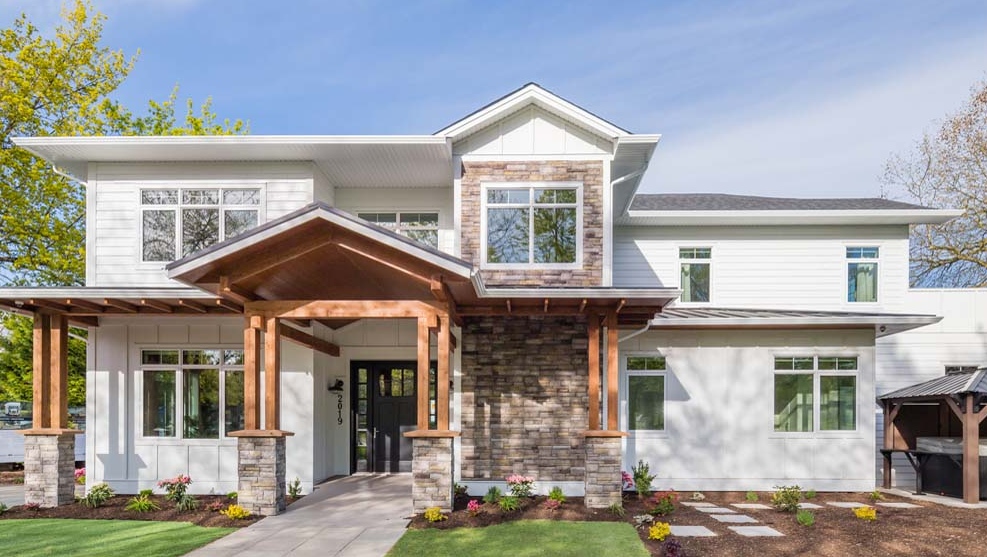 The 2019 PNE Prize Home is shown in a photo from pneprizehome.ca.

Officials with the Pacific National Exhibition have unveiled this year's prize home: a $2 million modern farmhouse.

The 3,159-square-foot house is the grand prize awarded to the winner of the PNE Prize Home Lottery.

Inside, the three-bedroom, 2.5-bathroom house features a gourmet kitchen complete with a pantry, food prep area and top-of-the-line appliances.

Outside, there is a robotic lawnmower, gazebo and "deluxe" hot tub.

The home also meets Canada’s NetZero building standard. According to the Government of Canada, the term refers to buildings that only use as much energy as they can produce from on-site renewable resources.

Among the qualifying features are high-performance windows and doors, as well as better insulated walls that can reduce electricity use by up to 80 per cent, reduce allergens and asthma triggers and even minimize outside noise.

Once a winner has been chosen, the home will be relocated to Kelowna and will sit on Kirschner Mountain overlooking Okanagan Lake.

Those who don't win the house have a chance to win cars, vacations, a motorcycle and cash, and proceeds go to supporting a variety of non-profit programs. There are also bonus draws for air and hotel packages for those who buy tickets in the next 40 days.

Members of the public can get a sneak preview of the home on the PNE grounds between 10 a.m. and 4 p.m. on the following dates: 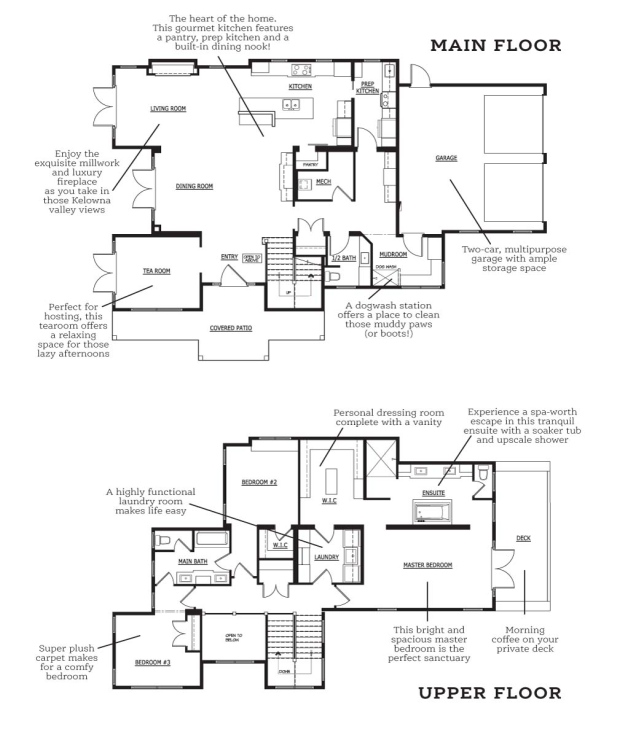