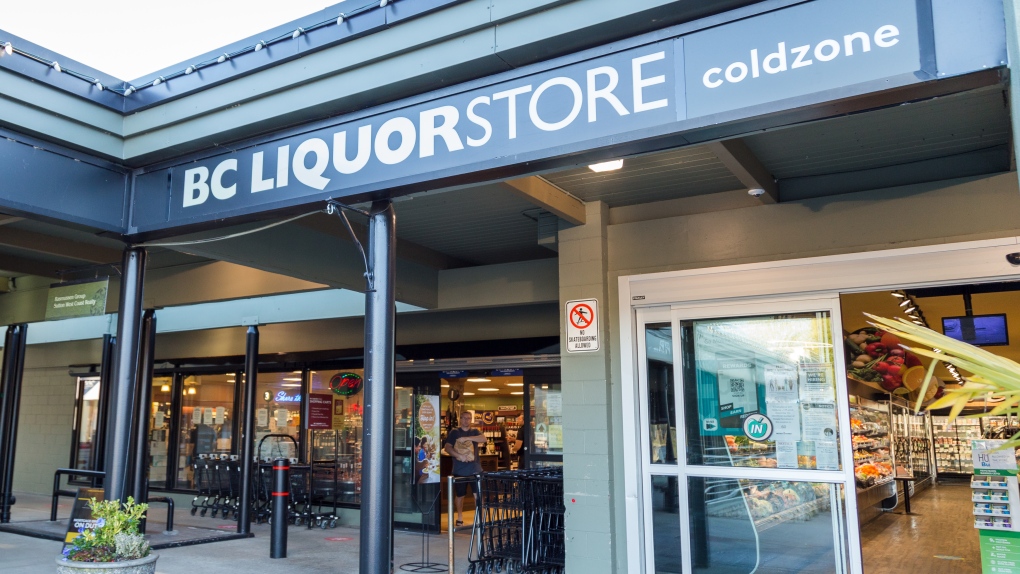 A BC Liquor store is seen in this undated image. (Shutterstock)

A B.C. fundraiser aiming to support the Red Cross's efforts in Ukraine raised hundreds of thousands of dollars in just a few weeks.

The fundraiser, operating through BC Liquor and BC Cannabis stores, gathered $538,074 between Feb. 28 and March 17, an update from the province said.

All donations will go to the Canadian Red Cross and its Ukraine humanitarian crisis appeal. That campaign is providing support through emergency preparedness, relief and other critical humanitarian efforts in Ukraine and surrounding countries.

"It is clear from the remarkable response to this campaign that what is happening in Ukraine has touched people all across the province," said Minister of Finance Selina Robinson in a news release Tuesday.

"Seeing BC Liquor and BC Cannabis store employees’ support for this campaign and the customers’ compassion and generosity really shows how willing people in B.C. are to step up and support their local and international communities when it is needed most."

The B.C. government also committed to giving $1 million to the Canadian Red Cross and its campaign to support Ukraine.

It's not the first time the BC Liquor Distribution Branch has raised funds for causes at home and abroad. According to the province, almost $2.5 million has been raised over the past two years through stores for the Canadian Red Cross.

"Whether it be at home or abroad, our customers have shown unwavering support for those most impacted by devastating crises such as the war in Ukraine," said Blain Lawson, general manager and CEO of the B.C. LDB in the news release.

"Their donations will provide invaluable assistance to the Canadian Red Cross as it responds to this crisis."