How would Clark fare in another election? Poll shows approval drooping 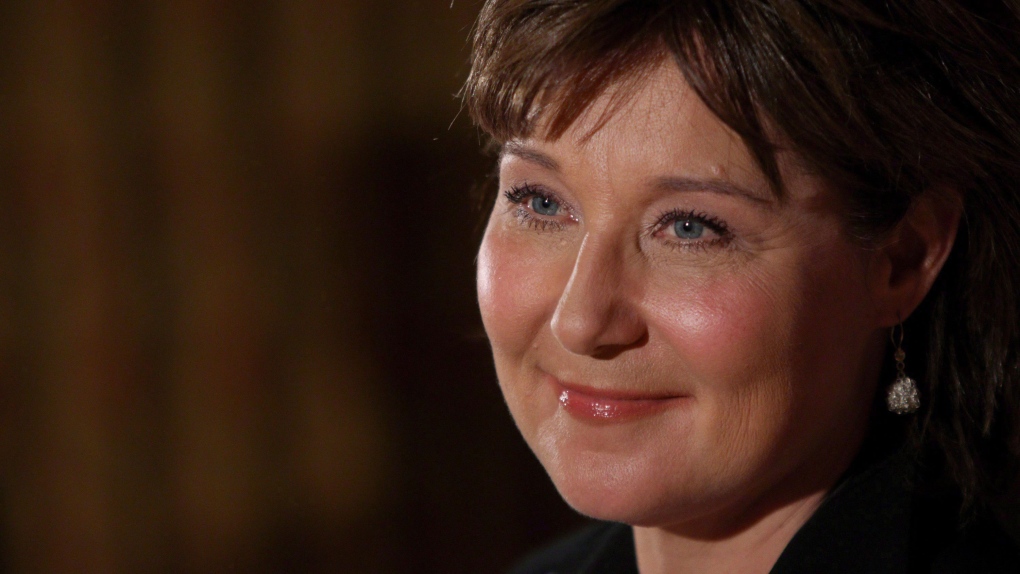 B.C. Premier Christy Clark's approval rating has slumped significantly since last month's election, according to a new poll released hours before her government is expected to fall.

Should the Liberals fail a confidence vote Thursday afternoon, Lt.-Gov. Judith Guichon will have to decide whether to call another election or give NDP Leader John Horgan a chance to govern.

But another vote could be trouble for Clark; Insights West found a full 63 per cent of British Columbians disapprove of the premier, despite the throne speech she presented last week that contained dozens of tempting new promises, many of which were lifted from her opponents' platforms.

"There's only one-third of residents who are happy with the way she's doing things," said pollster Mario Canseco. "There are a lot of people out there who are maybe dissatisfied with some of the decisions that were made over the last couple of weeks and they're looking for other options."

Clark's approval rating has dropped about six per cent since May, when it was recorded at 38 per cent.

Should another election happen soon, about two-thirds of poll respondents said they would be happy to see the Liberals replace Clark as leader – including 53 per cent of people who voted for her party last month.

While some of the proposals from Clark's throne speech are widely supported in the province, Canseco said few people believe the current Liberal government would actually implement them.

Four-in-five respondents said they support a ban on union and corporate political donations, but only 28 per cent said they think the Liberals would enact one.

Nearly two-thirds want the province to invest $1 billion in new child care spaces, but only 29 per cent believe Clark's government would follow through on the promise.

The same poll found Horgan and Green Leader Andrew Weaver's approval ratings have both surged since last month's vote. Support for the NDP leader has increased from 42 to 49 per cent, while support for Weaver has jumped from 46 to 50 per cent.

"The two heads that will be leading the next government, if it happens the way they want it to happen, are definitely doing better than the way Christy Clark is doing," Canseco said.

The jump is particularly interesting for Weaver, who was an unfamiliar face for nearly half of voters just a couple months ago, Canseco added.

Fifty-five per cent of respondents said they want to see the NDP form government with support from the Greens, compared to 25 per cent who want the Liberals to remain in power. Whichever party people prefer, Canseco said there appears to be little desire for a snap election – just 15 per cent of those polled said British Columbians should head back to the polls.

"There's a lot of people who want their summer. If we have an election in August it's going to be difficult to knock on doors, to have those volunteers, and people might be mad at it," Canseco said.

The Insights West survey was conducted online among 821 B.C. adults from June 23 to 28. Polls of that size have a margin of error of plus or minus 3.4 percentage points, 19 times out of 20.