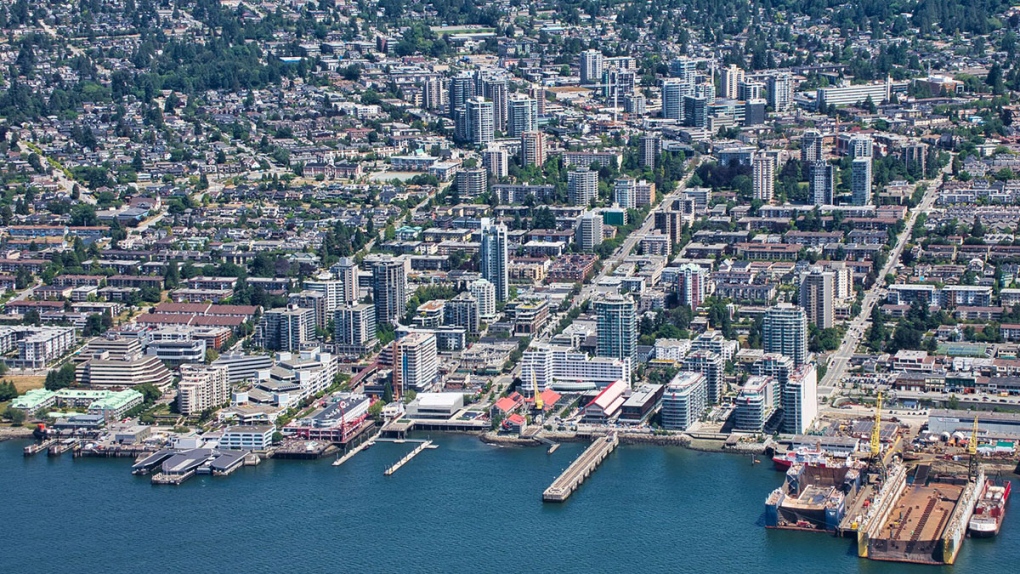 OTTAWA -- The federal government is changing the stress test rate for insured mortgages starting April 6 that experts say should make it marginally easier for some buyers to purchase their first home, or owners refinancing their existing mortgages.

The new minimum qualifying rate will be the greater of the borrower's contract rate or the weekly median five-year fixed insured mortgage rate from mortgage insurance applications, plus two percentage points.

The stress test rate currently is the greater of the borrower's contract rate or the Bank of Canada five-year benchmark posted mortgage rate, which is based on the posted rates at the six largest banks.

Finance Minister Bill Morneau unveiled the change by saying the stress test will rise and fall if there are changes in the median interest rates lenders are providing, while continuing to ensure people only take on mortgages they can afford.

"We think these are positive moves to ensure that the approach remains effective for Canadians and that it also deals with changing market conditions," Morneau said Tuesday in announcing the change.

The federal government required the stress test apply to all insured mortgages in 2016.

Canadian household debt has been near record levels, fuelled in part by mortgages. The stress test is used to ensure that Canadians can afford their mortgage payments if interest rates rise in the future.

"Canadians who are getting insured and insurable mortgages can expect to qualify for a little bit more than what they can today," James Laird, co-founder of Ratehub.ca, said in a statement.

The test, then, didn't adjust to recent drops in lending interest rates and became too tight, Sherry Cooper, chief economist of Dominion Lending Centres wrote in a note.

"With rates falling sharply in recent weeks, especially since the coronavirus scare, the gap between posted and contract mortgage rates has widened even more than what was already evident in the past two years," she wrote.

The Bank of Canada five-year benchmark posted mortgage rate is currently 5.19 per cent, while the special offer rate advertised on the Royal Bank's website for a five-year fixed-rate mortgage is 3.09 per cent and rates offered by smaller lenders are even lower.

The change should make qualification incrementally easier for some buyers, but still leaves too onerous a test for many given the economic realities of a low-rate environment, said Paul Taylor, president of Mortgage Professionals Canada.

"Having a stress-test at 200 basis points to prepare people for a potentially more expensive renewal just doesn't seem practical," Taylor said in an interview.

"If you really want to prepare people for a two-per-cent increase in interest rates, then a 75 basis point test today will do that."

The Office of the Superintendent of Financial Institutions is also considering using the same new stress test rate for uninsured mortgages.

OSFI has been using a minimum qualifying rate of the greater of the contractual mortgage rate plus two percentage points or the five-year benchmark rate published by the Bank of Canada.

OSFI, which is consulting with stakeholders, has proposed that it will also adopt the new benchmark rate on April 6 to coincide with the changes for insured mortgages.

The lockstep move should avoid creating an imbalance in the marketplace, Taylor said.

This report by The Canadian Press was first published Feb. 18, 2020.