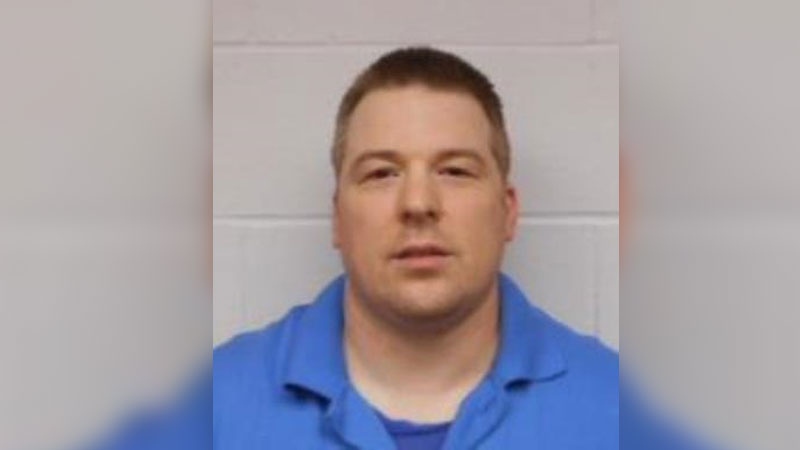 Vancouver police are warning the public about a sex offender who has been released to a halfway house in Vancouver.

Olson has been convicted on multiple counts including sexual assault, sexual interference and possession of child pornography.

"The Correctional Services of Canada has assessed Olson at a very high risk of sexually reoffending," Const. Jason Doucette said in a release. "At risk are female and male children and teenagers, including strangers, acquaintances, intimate partners, and the general public."

Olson is bound by several court-imposed conditions on his statutory release. He needs to wear an electronic monitoring device and is not allowed to own any technological device that would allow him unsupervised access to the internet.

He is also forbidden from consuming alcohol and drugs and is barred from being in the presence of children under 18.

Olson is described as aboriginal with short, light brown hair and brown eyes. He is 5-8 and weighs about 200 pounds.