Here's what life in Vancouver looked like a century ago 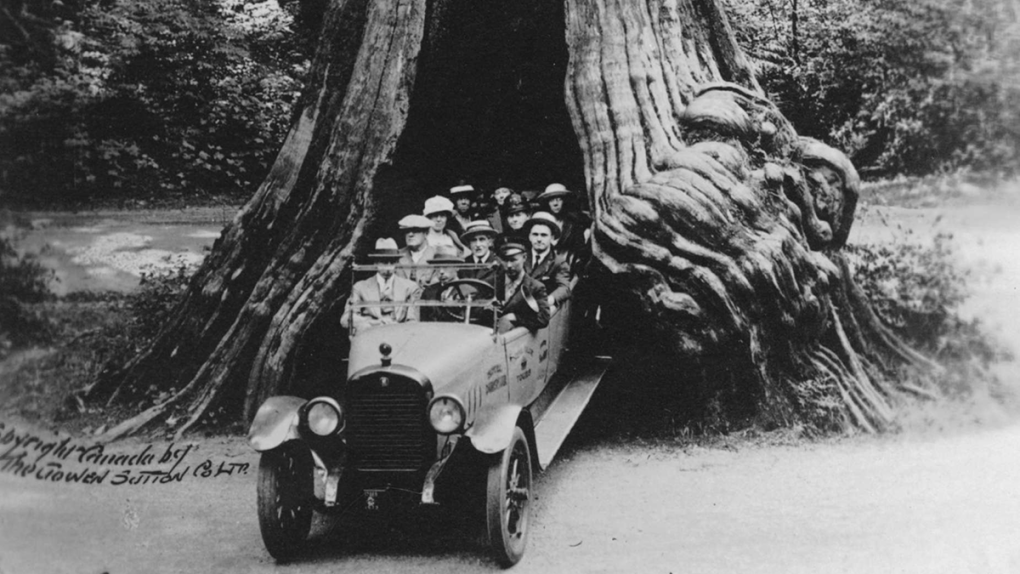 A packed vehicle is parked inside "The Big Hollow Tree" in Stanley Park in this photo from 1923. (City of Vancouver Archives)

VANCOUVER -- New Year's Day, 2020: The sun shone for part of the day, the high was 12 C, and revellers took to social media to share how they rang in the next decade.

Some speculated about what the year would bring, making resolutions and predictions about life in 2020.

Instead, CTVNewsVancouver.ca is looking back – way back – to see how far we've come.

Photos from the City of Vancouver Archives show what life was like at the start of another decade: 1920.

Attendees pose for a photo at a Kiwanis Club luncheon at the Hotel Vancouver on June 10, 1920. 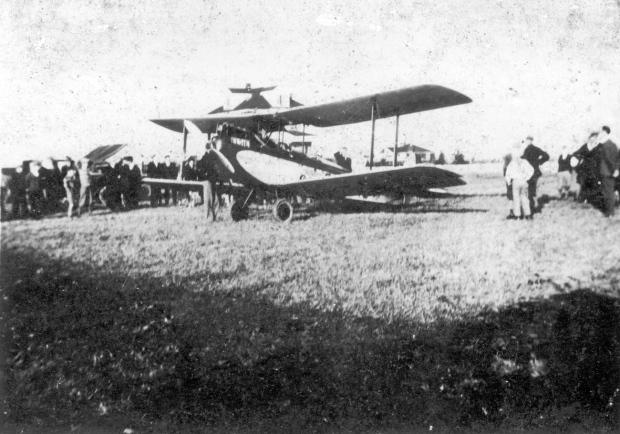 A biplane is shown in this undated photo captured at some point during the 1920s. 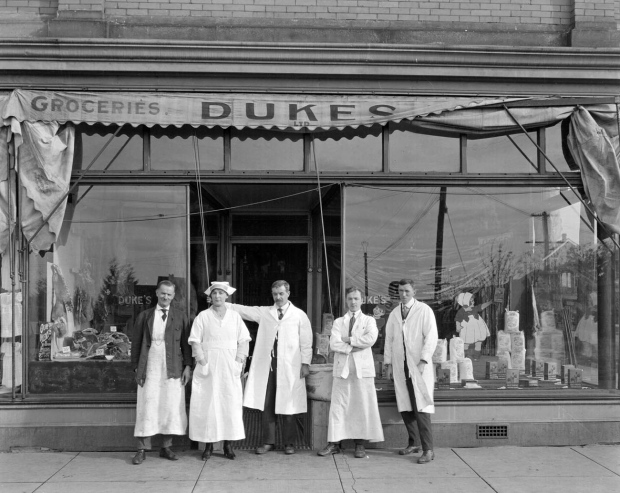 Employees stand outside Duke's Grocery, located on Commercial Drive north of East 1st Avenue, in this photo from 1920. 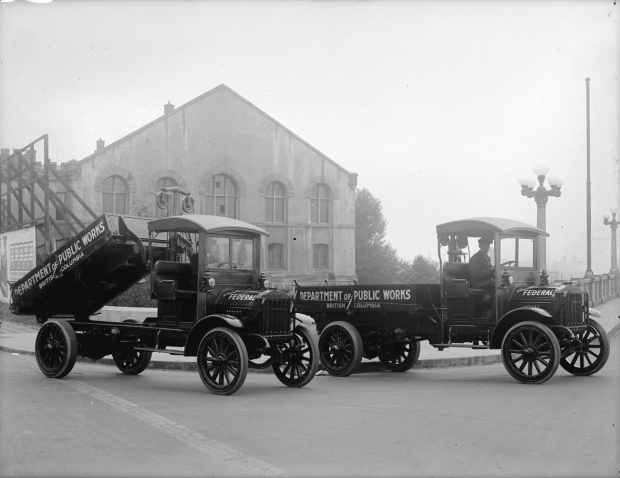 A pair of Department of Public Works trucks are shown in an image from 1919. 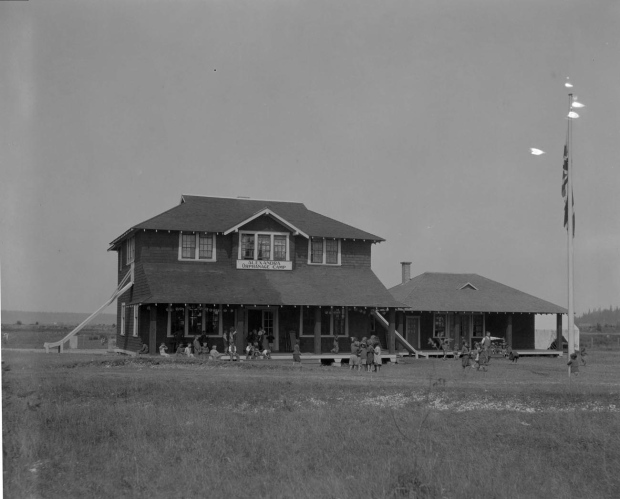 The Alexandra Orphanage, located at Crescent Beach, is shown in 1920. In addition to housing orphans, the camp also opened its doors to mothers who needed an escape but couldn't afford it. 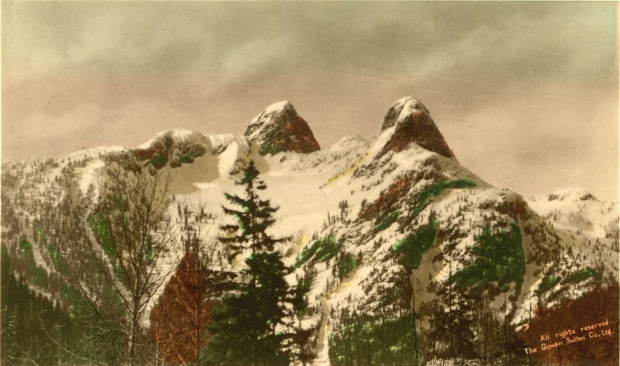 The Lions are shown in an image taken sometime in the 1920s. 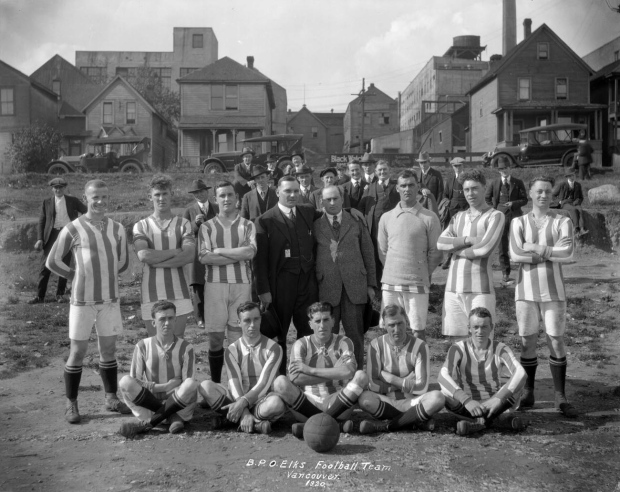 Before the other Lions, there was the B.P.O. Elks Football Team. This photo from 1920 shows members of the Benevolent and Protective Order of Elk, a fraternal organization. 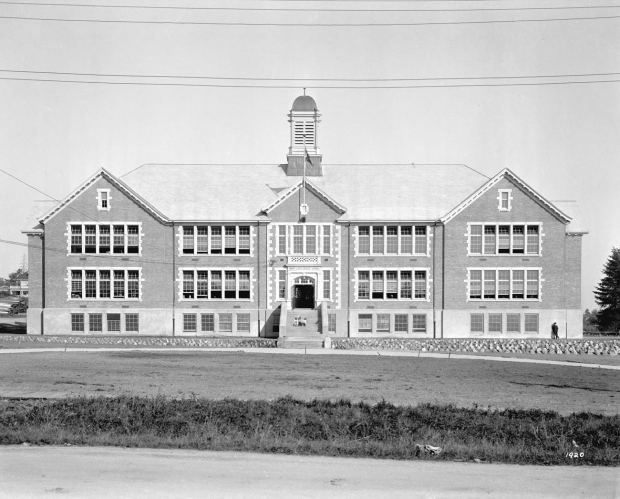 The David Lloyd George School, which still stands today, is shown on Sept. 1, 1921. 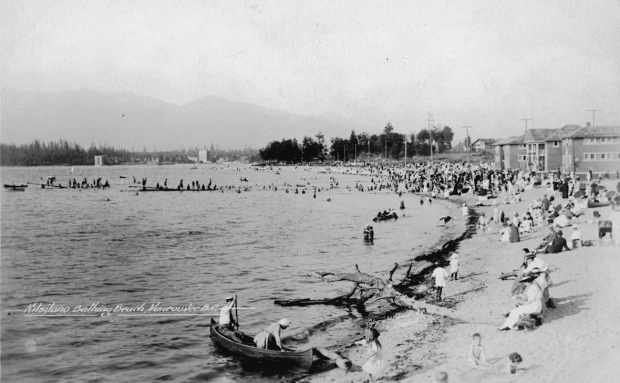 Sunbathers lounge at Kitsilano Beach in 1923. 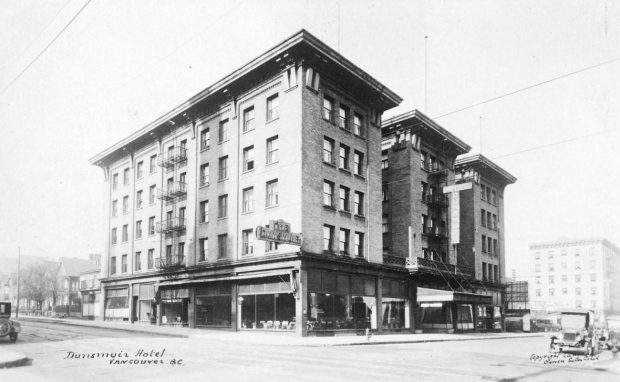 The Dunsmuir Hotel, located at what is now Dunsmuir and Seymour streets, is shown in 1923. 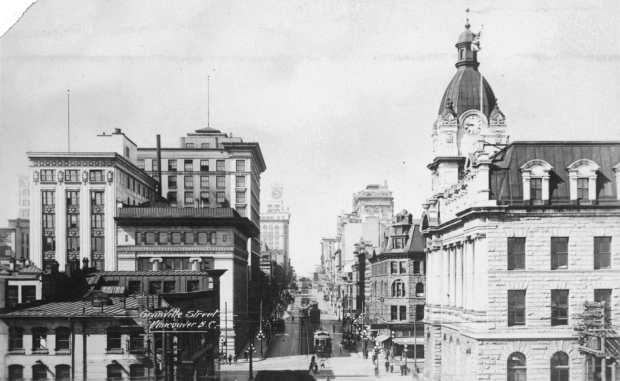 Granville Street is pictured in 1923. 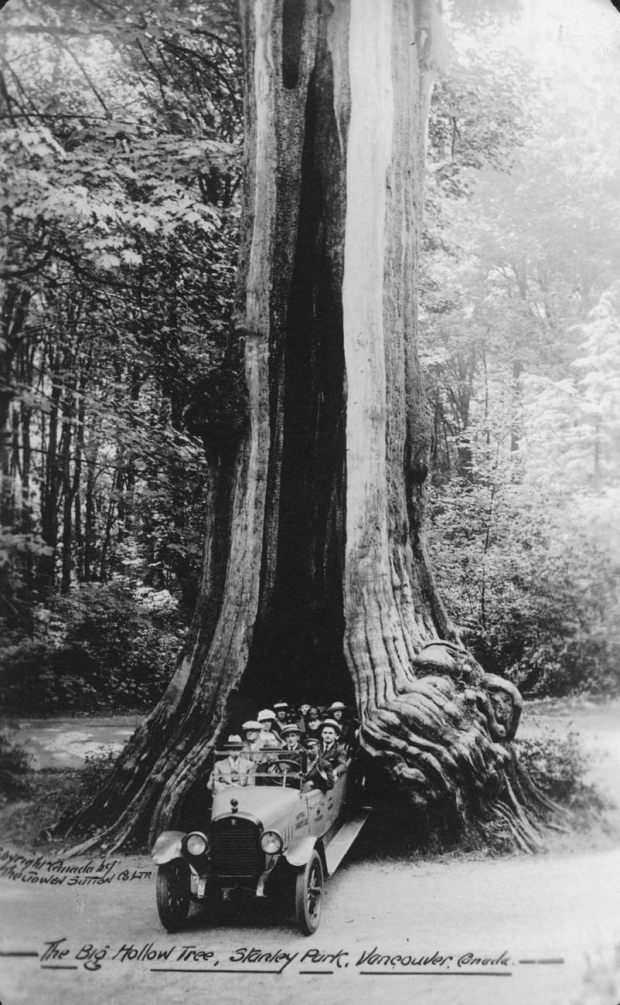 A packed vehicle is parked inside "The Big Hollow Tree" in Stanley Park in this photo from 1923. 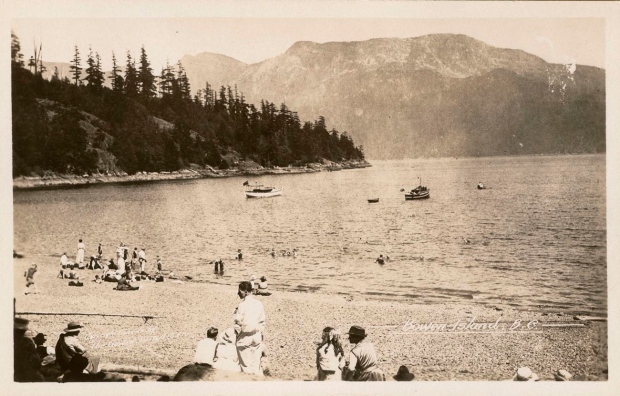 The view from Bowen Island is seen in this undated image taken some time in the early 1900s. 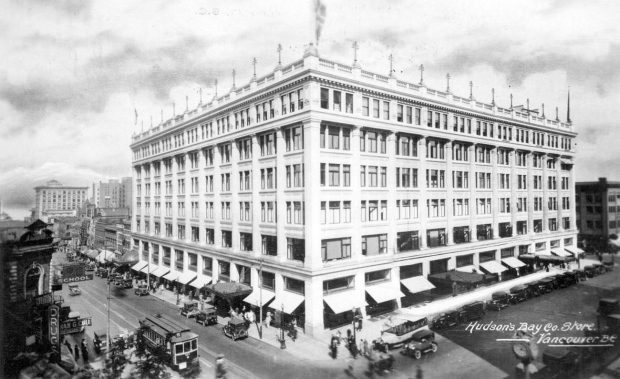 The Hudson's Bay Co. store in Vancouver, still located at Georgia and Granville streets, is shown in 1926. 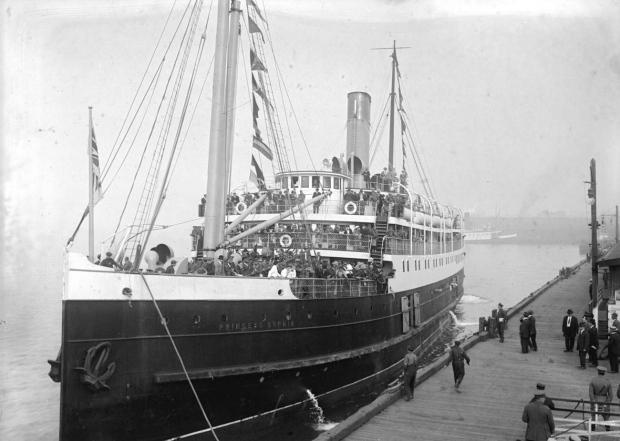 A ship called the Princess Sophia is seen docked in Vancouver in this photo believed to have been taken between 1914 and 1918. 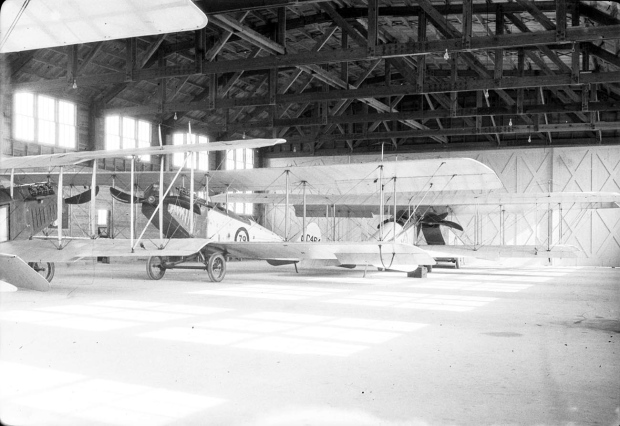 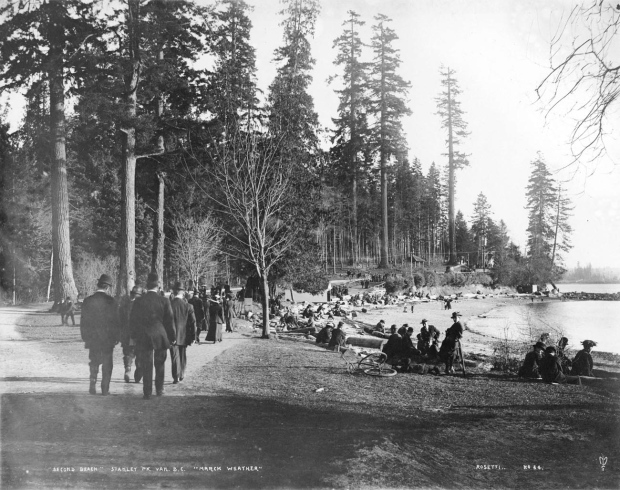 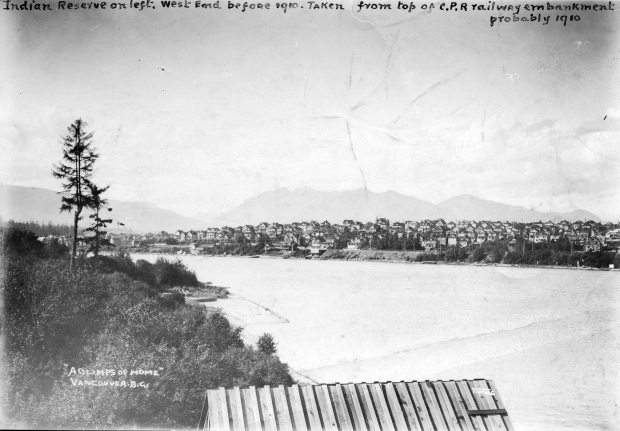 Here's an older photo of Vancouver as it was sometime around 1910. Written on the photo is the text, "Indian Reserve on left; West End before 1910. Taken from top of CPR railway embankment: probably 1910."

The photo appears to be titled, "A Glimps (sic) of Home."