Here's how much Vancouver rents are expected to increase by next year: report 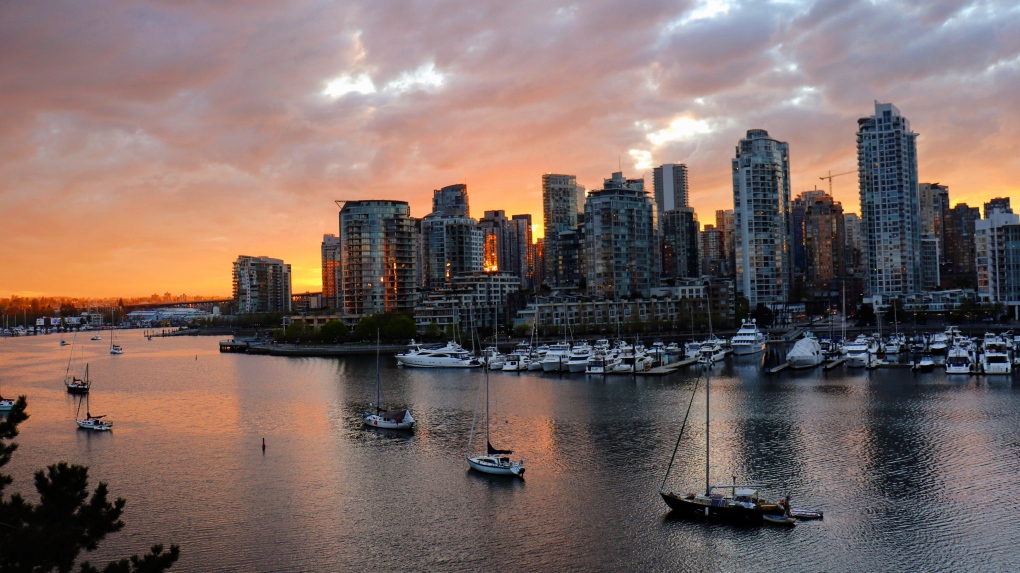 The Vancouver skyline is seen from the Cambie Street Bridge in April 2020. (Eleni Gardikiotis, submitted through our app, Weather Watch by CTV Vancouver)

A new report is forecasting rents in Vancouver will rise even higher next year with the city continuing to be the most expensive in Canada for renters.

According to a national rent report released by Rentals.ca and Bullpen Research and Consulting, Vancouver's average rates could go up by six per cent in 2022. This year, average rental rates ended at $2,485, but could go up to $2,635, the report suggests.

A summary of the report shows Vancouver was the highest on a list of 35 cities for monthly rates in November with average rent hitting $2,132 for a one-bedroom unit and $2,998 for a two-bedroom.

"Year over year, average monthly rent in November for a one-bedroom in Vancouver was up 7.7 per cent and up 10.7 per cent for a two-bedroom," the summary says.

Other average monthly rents for Metro Vancouver cities included in the report are:

North Vancouver, Richmond and Coquitlam weren't included in the ranked list, but the report said average monthly rent for a one-bedroom unit hit $2,104 in North Vancouver. In Richmond, it reached $2,073 and in Coquitlam it got to $1,685 in November.

"Following a local peak in May 2020, (Vancouver's) average rent declined to $2,301 per month in November of last year and continued to decline throughout the course of the pandemic," the report's summary says.

"Through the summer of 2021, the average rents recovered swiftly before slightly declining toward the end of the year, landing at $2,492 per month in November. This average rent has increased annually by eight per cent."