Residents left in clothing soaked in their own urine.

These are some of the troubling things a group of women say they witnessed inside Lynn Valley Care Centre in North Vancouver when a COVID-19 outbreak began.

“The moral distress for all of us at seeing what needed being done and was not being done was devastating and very traumatizing,” Althea Gibb-Carsley told CTV News.

She is one of six women still haunted by what they say unfolded on the second floor of the facility, in an area known as The Lodge. Each of the women, with elderly family there, was still allowed inside in the early days back in March.

They say they witnessed a heartbreaking lack of care for seniors.

“They were crying out for help, incessantly, for a long time – up to an hour, an hour and a half,” Deanna Harlow said.

The women say they helped where they could, but were unable to help everyone. And as the virus continued to spread, they say their access became more restricted.

"At some point, we weren’t allowed to go into the other rooms,” explained Kathie Boyd, who also witnessed seniors in need.

Gibb-Carsley described a particular day when she heard a woman’s calls for help.

“I waited probably, it’s too long, 10 minutes, and then I went and I helped her...This is a woman whose legs were caught in the rail of her bed and she was wet and dirty,” Gibb-Carsley said as she fought back tears. 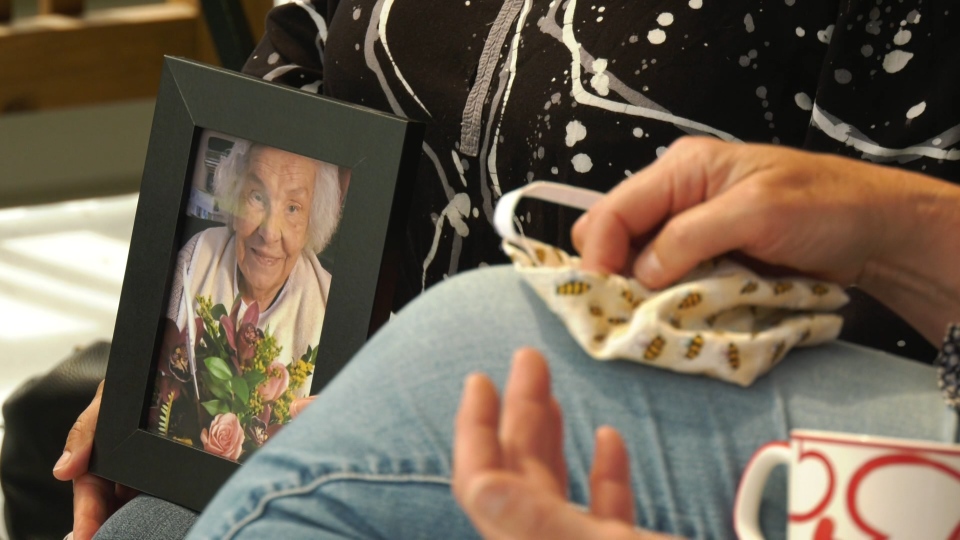 In a short video she says she took that day, a woman can be heard repeatedly calling out for help.

With workers at Lynn Valley becoming infected, or just too afraid to go to work, the women say at times they only saw two or three staff members for roughly 45 Lodge residents.

May Mikhail remembers the day she went to see her mom Isobelle who was soaked in her own urine.

“Her pad was bursting all over her bed. Her nightie was soaking wet. She was shivering. And she hadn’t eaten. Her trays had piled up beside her… That was the point I knew my mother was not going to survive,” Mikhail says.

Her mom died of COVID-19 March 18, the eighth of 20 seniors who would lose their lives to the virus before the outbreak was finally contained. It was declared over in early May.

Lynn Valley Care Centre has repeatedly declined our requests for an interview, but provided a written response.

“Like other care facilities, the COVID-19 pandemic ravaged our facility, spreading at an alarming rate, which added to our challenges of getting ahead of the outbreak. However, from the moment we were made aware of the outbreak at LVCC by VCHA, our team along with the VCHA Public Health officers worked closely and did everything possible to stop the spread and providing care for our residents,” LVCC wrote.

“Our team worked on the difficult and challenging task of providing care for our residents amidst the challenges caused by COVID-19.”

The statement goes on to say that: “Professional replacement staff was brought in as soon as possible, following a short time when we had some staff shortages. Furthermore, care for residents continued, and daily dialogue with representatives from VCHA who oversee us was instituted.

Residents with dementia always require a higher level of care. Despite these challenges, we took steps to handle these residents with extra care and caution, which was particularly enforced when professional replacement staff was brought in.”

But the family members who CTV News spoke with say what happened in Lynn Valley needs to be investigated. They are calling for accountability and assurances that B.C.’s most vulnerable citizens get the care they deserve. 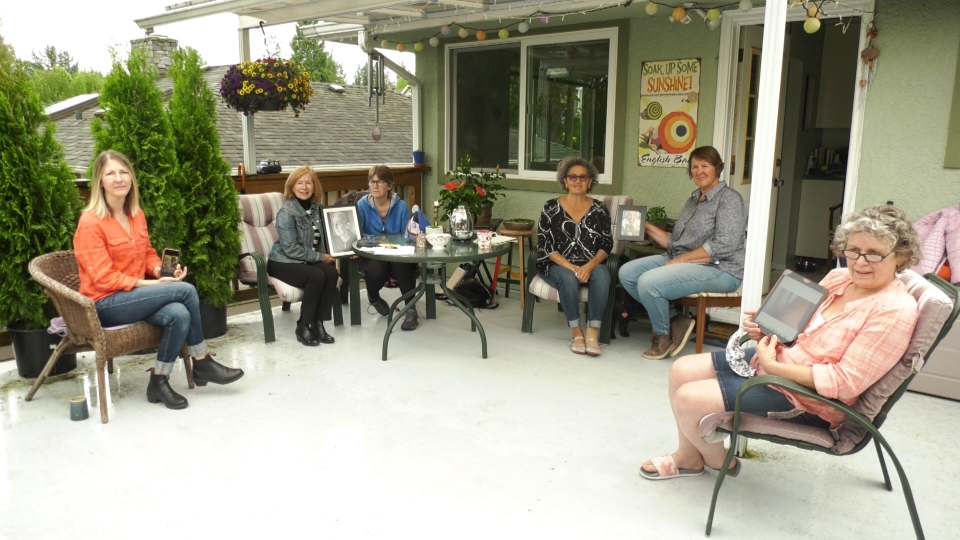