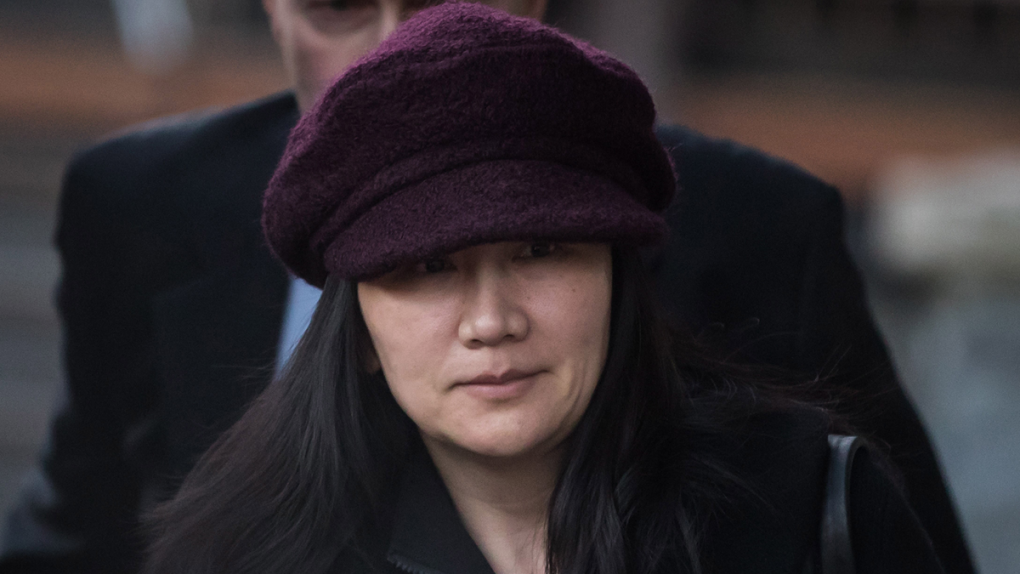 VANCOUVER - British Columbia's Supreme Court has accepted a proposal by the defence team for Huawei executive Meng Wanzhou that would see her extradition hearing begin Jan. 20, more than a year after she was taken into custody.

Defence lawyer David Martin proposed six blocks of court dates over the next 16 months, telling the court it's the most "aggressive" schedule they believe is workable.

He says the schedule could allow the case to wrap within two years, which would be a "record" for such a complicated case.

Martin says a quick hearing would be in the public and national interest.

Meng, who wasn't in the court as lawyers set dates, was arrested in December at Vancouver's airport at the request of the United States, which is seeking her extradition on fraud charges.

Both Meng and Huawei have denied any wrongdoing.