Evidence of booze found on party bus after teen dies 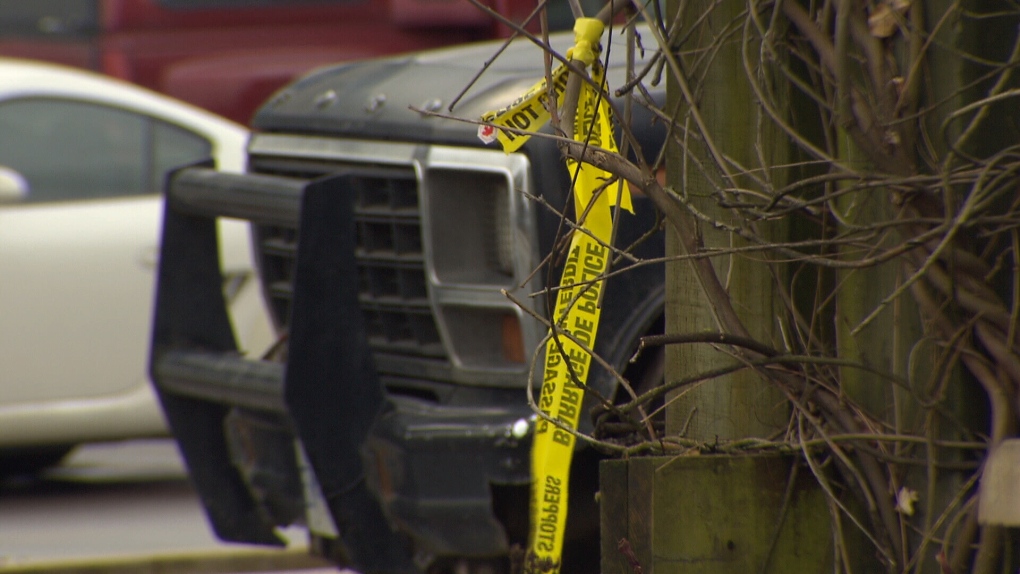 Police tape marks the scene at a Surrey gas station where a 16-year-old boy had a medical incident in a party bus and later died. (CTV)

Police are investigating after a teen went into medical distress while on a party bus in Surrey on Friday and died.

The 16-year-old was on a party bus with a number of others when he went into medical distress at a gas station in the 15200-block of 72nd Avenue, according to police. The teen was taken to hospital, but did not survive.

Police say they found evidence of alcohol on the bus.

“Unfortunately when you mix groups of young people with alcohol in a confined place for several hours it is often just a matter time before police are called,” said Surrey RCMP Cpl. Bert Paquet in a release.

The exact cause of death will not be released until an autopsy is completed this week. A number of witnesses who were on the bus are being questioned, as well as the bus driver. Foul play is not suspected.