Driverless shuttle running for next 2 weeks in Surrey 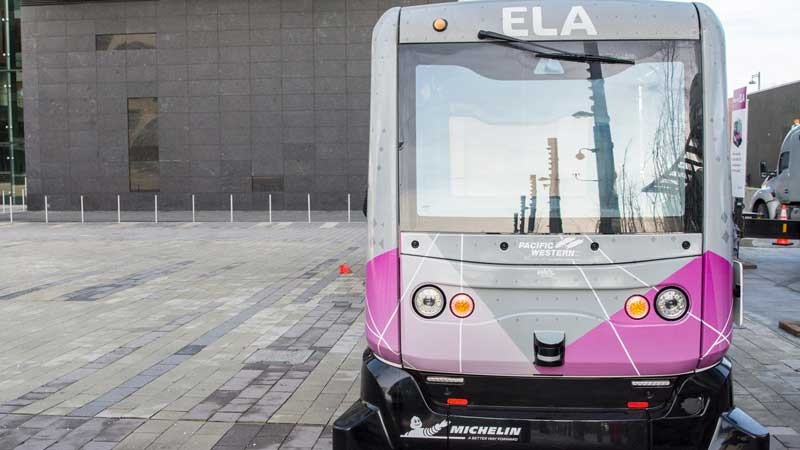 A driverless shuttle is shown in this photo from the City of Surrey.

Residents will have a chance to experience a driverless shuttle, as part of Vancouver and Surrey's participation in the federal “Smart Cities Challenge.”

The autonomous shuttle was being launched Monday in Surrey and will run in that city's Civic Plaza for the next two weeks.

Surrey and Vancouver are making a joint bid for the Smart Cities Challenge, a digital technology competition run by the Government of Canada.

Top prize is $50 million and the Surrey/Vancouver bid has been selected as one of the five finalists for the lucrative award.

Out of the 199 applicants to the national #SmartCitiesChallenge, our joint bid with the @CityofVancouver has been selected as one of the 5 finalists in the $50 million prize category. The final bid will be submitted by March 5. Learn more at https://t.co/O09XD5XFpS [4/4]