Does the Fraser Valley need a new commuter rail system? 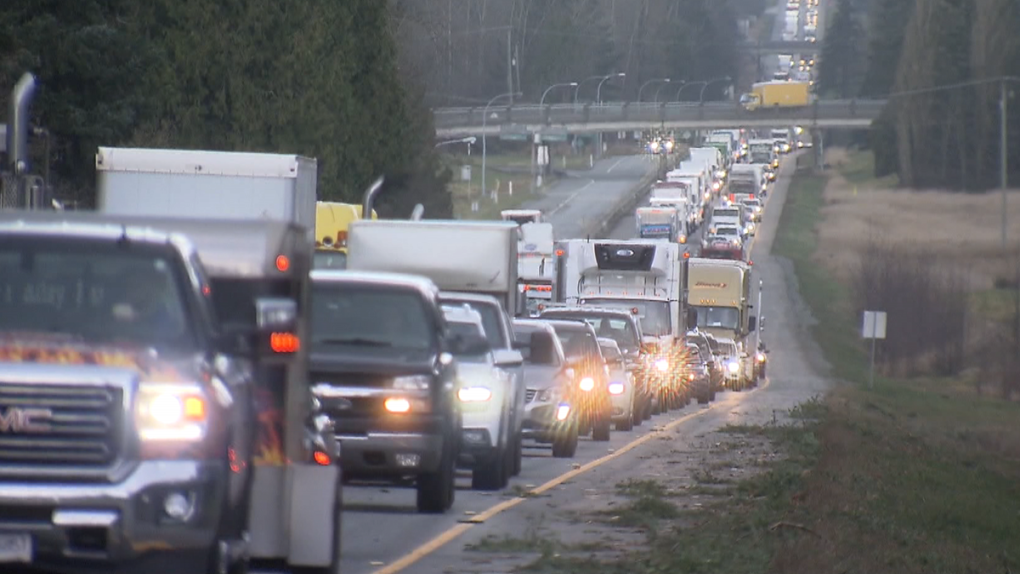 Traffic on Highway 1 is shown.

VANCOUVER -- A mayor in B.C.'s Fraser Valley is pushing for a rapid transit line as an alternative to driving.

Abbotsford Mayor Henry Braun says a new commuter train would mean fewer drivers need to use Highway 1 to get around.

The line would link Metro Vancouver to Abbotsford and Chilliwack.

He estimates the project would cost about $8 billion, and suggested the provincial government borrow money to get the project underway. The rest of the funding should come from the federal government and affected municipalities, he suggested.

Braun says people who live in the region are losing time with their families, and facing unnecessary stress from heavy traffic and a long commute down an aging road.

Abbotsford's population has quadrupled since the Trans-Canada Highway was built, he added. Braun has also called for the highway to be widened in the valley.

And there's an economic impact to all of that traffic. Braun said jams are holding up transports, costing the economy billions.

"Commuter rail is a solution – a green solution, actually – to solve some of these problems," Braun told CTV News Thursday.

"We're talking a big dollar, but it has to happen."