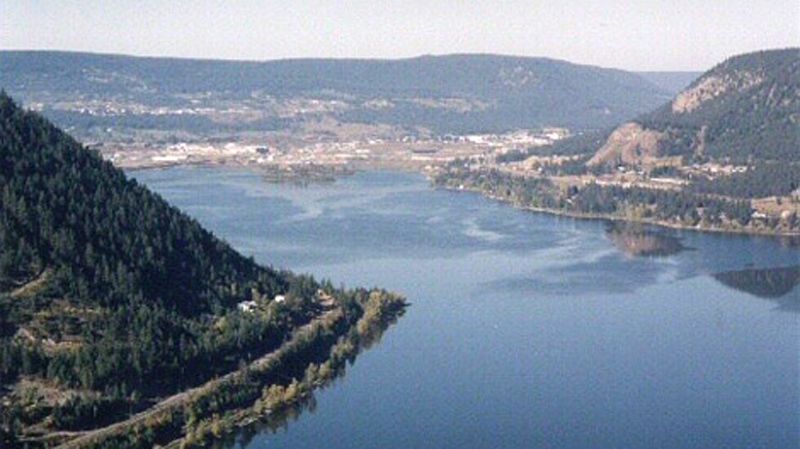 Williams Lake is located between Kamloops and Prince George in the B.C. interior. May 5, 2010. (WilliamsLake.ca)

VANCOUVER -- Health officials in B.C.'s Interior say the cluster of COVID-19 cases in the Williams Lake area has been contained, though new cases have been added since Friday.

Interior Health announced on Tuesday that it had declared the cluster contained, adding that "a final total" of 421 cases were connected to it.

That total includes four cases that have been added since the health authority last reported on cases in the region on Friday, Feb. 19.

A total of 33 cases of the coronavirus remain active in the Cariboo-Chilcotin local health area, and those people are self-isolating, according to Interior Health.

"Given the decline in cases and manageable COVID-19 circulation, the Interior Health chief medical health officer considers the cluster contained," the health authority said in a statement.

The Cariboo-Chilcotin cluster is the second one Interior Health has declared "contained" over the last week.

On Friday, the health authority declared the cluster in the Fernie local health area contained, saying the region near the Alberta border had recorded zero new cases associated with the cluster since Jan. 31. Everyone who tested positive in the Fernie cluster has now recovered from the coronavirus, Interior Health said at the time.

Both clusters were declared in late January and were associated with social gatherings, according to the health authority.

As of Friday, the cluster at Big White Ski Resort, which was declared in mid-December, was still ongoing, though it had added only one new case in the preceding week, according to Interior Health.

The health authority thanked local leaders and residents in all three communities for their efforts to slow the spread of the coronavirus, adding that transmission is still occurring throughout the region, even in places where clusters have not been declared.