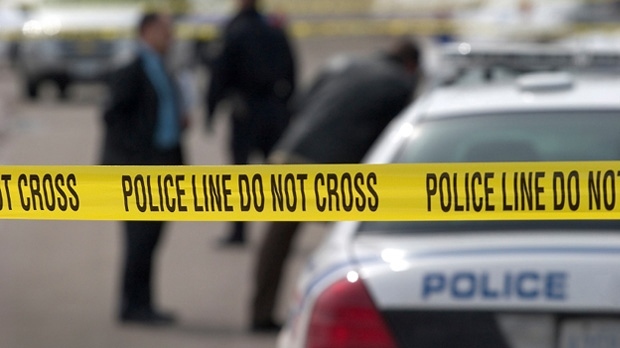 VANCOUVER -- Vancouver police say that a so-called "designated driver" crashed into the back of a police car at a roadblock early Sunday morning.

Fincham says the driver and his three passengers were not injured in the crash, which took place around 4 a.m.

Officials say the police cruiser had its emergency lights flashing, but thankfully no officers were inside.

The crash pushed the cruiser forward by about five feet, and it will need repairs.