Crown assessing whether to lay charges in Baby Mac's death 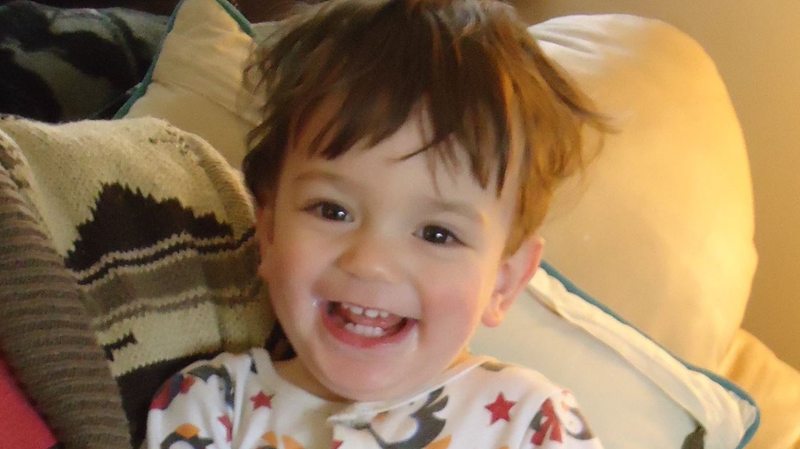 Prosecutors are determining whether to lay charges in connection with the death of Macallan Saini, the toddler who perished at an unlicensed daycare in Vancouver nearly a year ago.

On Friday, the B.C. Prosecution Service confirmed police have submitted a report to Crown counsel for possible charge approval, though details of investigators' findings remain under wraps.

Under provincial guidelines, before prosecutors lay charges they must first decide there's a substantial likelihood of conviction and that pursuing the case is in the public interest.

Saini, known by the nickname "Baby Mac," was just one year and four months old when he died in an incident at a home near Kitchener Street and Commercial Drive on Jan. 18, 2017.

To date, no details about what might have contributed to the toddler's death have been shared with the public.

Documents obtained by CTV News revealed the operator had previously been investigated four times at four different addresses in the seven years prior to the tragedy.

During three of those investigations, licensing officers from Vancouver Coastal Health determined she had broken the law by having too many children in her care.

In B.C., daycares aren't required to register or obtain a license as long as they only care for two children, or a group of siblings.