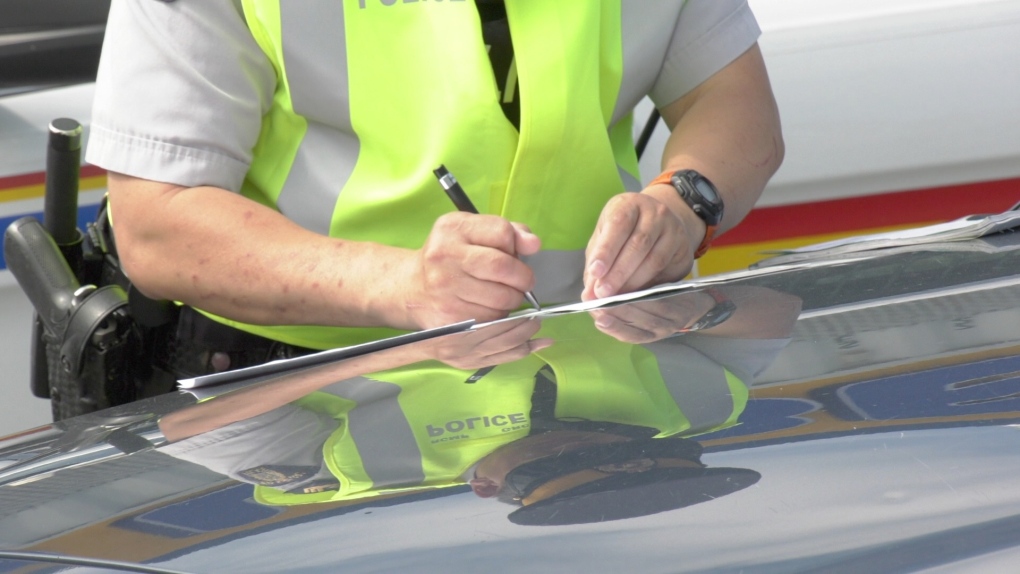 The province gave the update in a news release Tuesday while also announcing B.C.'s record-breaking state of emergency was being extended yet again.

On Aug. 21, Public Safety Minister Mike Farnworth first announced that fines could be issued for violating public health orders in the province.

Additionally, 26 tickets were give to individuals who "refused to comply with direction from law enforcement," the province says.

"The vast majority of British Columbians are doing the right things and following the advice of public health officials," Farnworth said in a news release Tuesday.

"Our government will continue to ensure that police and other enforcement officials have the tools necessary to address the selfish actions of a small minority of people who take needless risks with our collective health."

Even though 105 tickets have been issued so far, some jurisdictions might be receiving even more complaints about possible rule breakers. The City of Vancouver says it's received 3,660 reports of provincial health order violations since Aug. 21, which averages to about 45 per day.

The city explained to CTV News that it doesn't mean all complaints received were legitimate. Instead, relevant departments will follow up on the report as required, the contact local police or health authorities if necessary.

Anyone looking to report a health order violation should reach out to bylaw officers, not police.