Could basic income work in B.C.? Province to research feasibility 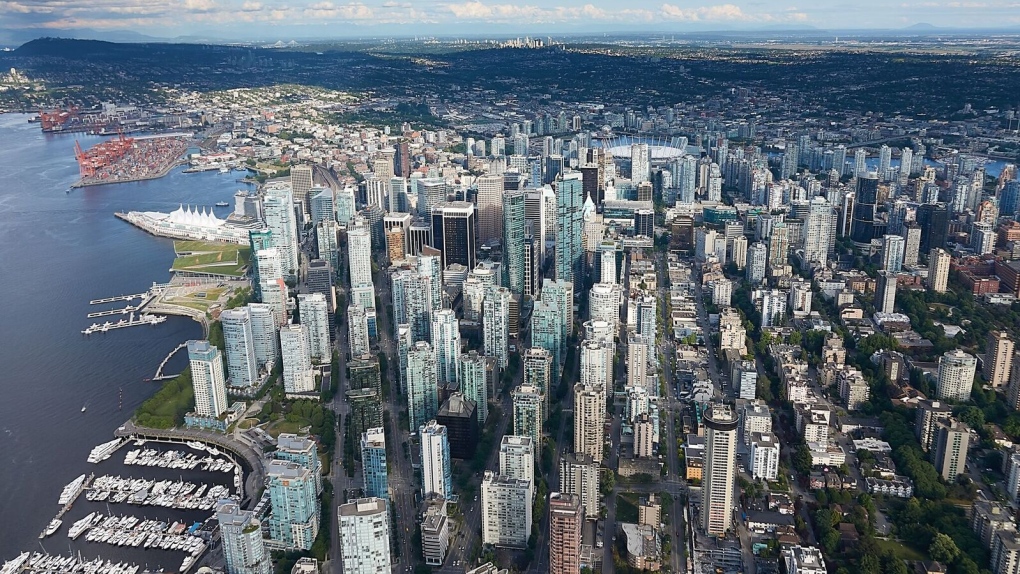 VANCOUVER - British Columbia has asked a team of experts to explore how providing people with a basic income could work in the province.

Prof. David Green, an economist at the University of British Columbia, will chair the three-member committee, which also includes researchers from other universities.

The province's minority NDP government promised to implement a basic income pilot in its agreement with the Green party that allowed it to take office last summer.

“In light of these trends, our social safety net needs updating. Basic income has the potential to provide British Columbians real economic security as they deal with these changes, and it could help us adapt and move forward as a society,” he said.

The 2018 budget committed $4 million over two years to the project.

A basic income usually refers to a payment to eligible people that ensures a minimum income level, regardless of whether they're employed.

The committee will explore the feasibility of a pilot program in B.C. and create simulations to look at how various basic-income models would work with the province's population. It will also examine how basic-income principles might be used to improve the existing social support system, as well as how the labour market is expected to change in the coming decades.

Green said there are two main models for basic income. One is a system where a payment is made to every citizen, but higher-income people end up paying back the grant through their income taxes.

“You're trying to eliminate any notion of shame in accessing the benefits,” he said. “There are people who have the right to benefits who are not accessing them.”

The other main model, he said, is one where only people below a certain income level receive the payment.

“Part of what we're going to be doing is looking at those different kinds of possibilities within the context of the B.C. system,” Green said.

Ontario has launched a basic income pilot project that provides payments to 4,000 low-income people in communities including Hamilton, Brantford, Thunder Bay and Lindsay. Single participants receive up to $16,989 a year while couples receive up to $24,027, less 50 per cent of any earned income.