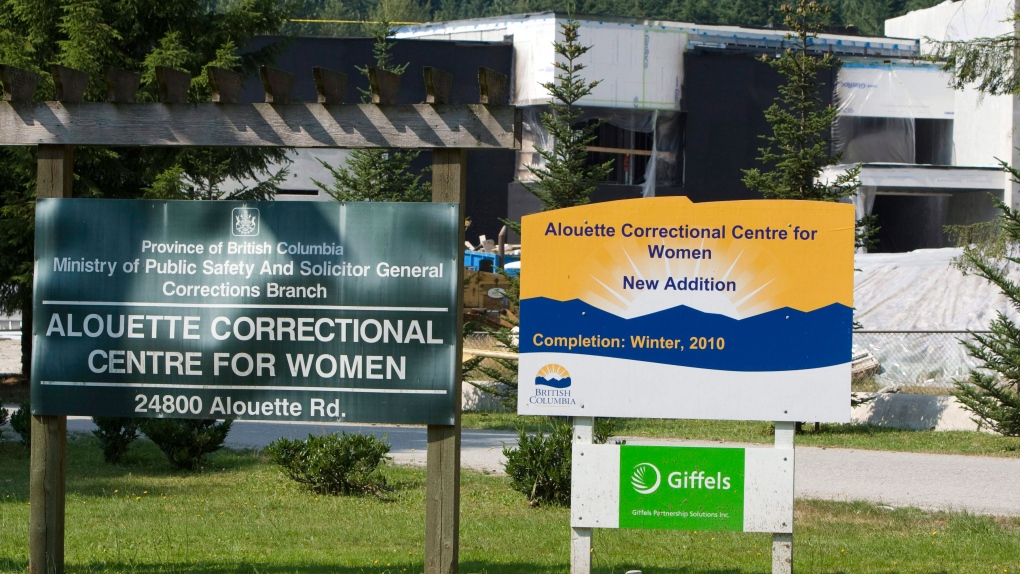 MAPLE RIDGE, B.C. – Speaking out against alleged violence against correctional officers, members of the British Columbia Government and Service Employees' Union are set to protest outside the Alouette Correctional Centre for Women Thursday.

Their goal is to bring attention to the violence correctional officers say they experience and witness regularly.

"On top of the assaults on our correctional officers, there's additional violence our officers regularly witness including overdoses, suicides by hanging and slashings, assaults on other inmates with homemade weapons, jumpers, riots and more," said Dean Purdy, vice president, BCGEU corrections and sheriff services component in a news release.

"Our officers also routinely face attacks with containers of urine and feces and verbal threats as well."

The BCGEU is calling on the provincial government to sit down with the union and WorkSafe BC to put into place changes to protect officers, inmates and the community.

According to the BCGEU, there were 124 assaults on correctional officers in 2018. The BCGEU also says violence levels are on the rise in all seven of B.C.'s maximum-security jails. The increase includes both inmate-on-officer and inmate-on-inmate violence.

A BCGEU news release states that prior to 2001, the inmate-to-staff ratio in B.C.'s correctional facilities was capped at 20:1. They say the ratio is now as high as 72:1. It adds assaults on correctional officers has risen every year for the past five years.

The correctional centres house individuals who are awaiting trial, serving a provincial jail sentence or being held pending an immigration review.