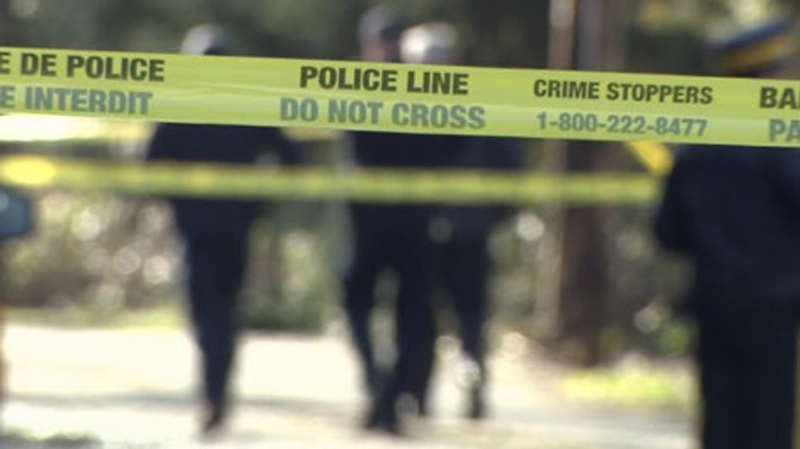 The Independent Investigations Office says that while it is tasked with investigating in-custody deaths, officers who use CPR or the overdose-reversing drug naloxone to save someone's life will not be subjected to an investigation.

Spokesman Marten Youssef says the change was brought in on Friday, a week after an overdose victim died in Surrey while an RCMP officer was administering naloxone.

He says the investigations office was notified by police departments 11 times last August after people died while officers using CPR tried to save them.

Youssef says all the cases were investigated, but it was clear that none of the officers involved had done anything wrong.

He says some police departments have been reluctant to provide officers with naloxone because of concerns over investigations if someone dies, but that will no longer happen.