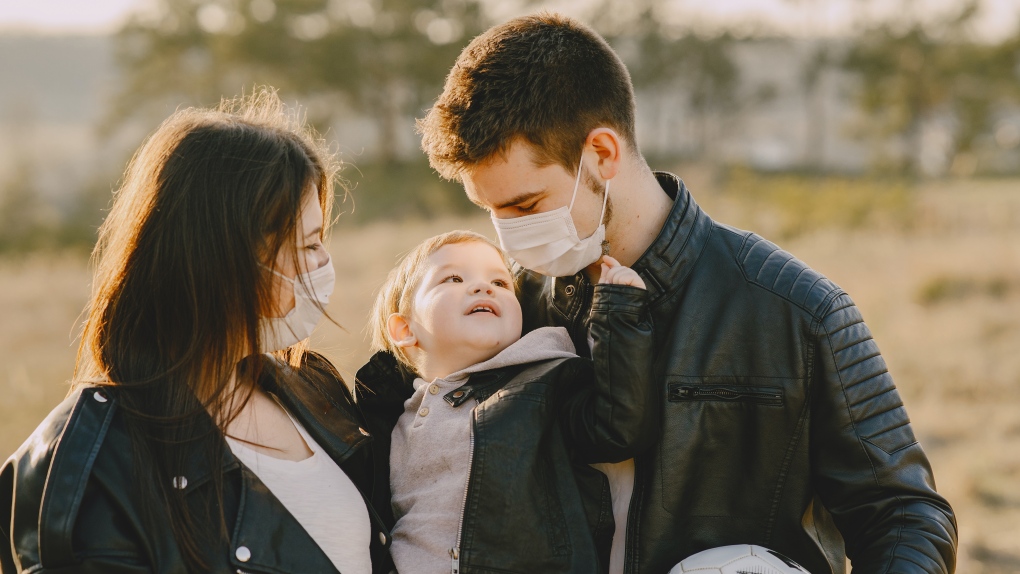 A British Columbia Supreme Court judge says the province's public health orders on COVID-19 are “fraught” with ambiguity in a ruling over a co-parenting dispute.

The judgment says the parents share joint custody of their children and the mother believes that the time the father spends with his new partner breaches the orders and poses a risk to the kids.

Justice Nigel Kent says in his decision that the father's new partner is effectively an “occupant” of the father's home and the new couple is not breaching the orders, so the custody arrangement need not change.

However, Kent says the public health orders aren't clear and provide limited direction to families that are navigating custody responsibilities.