Closing submissions in B.C. money laundering inquiry include call to work together 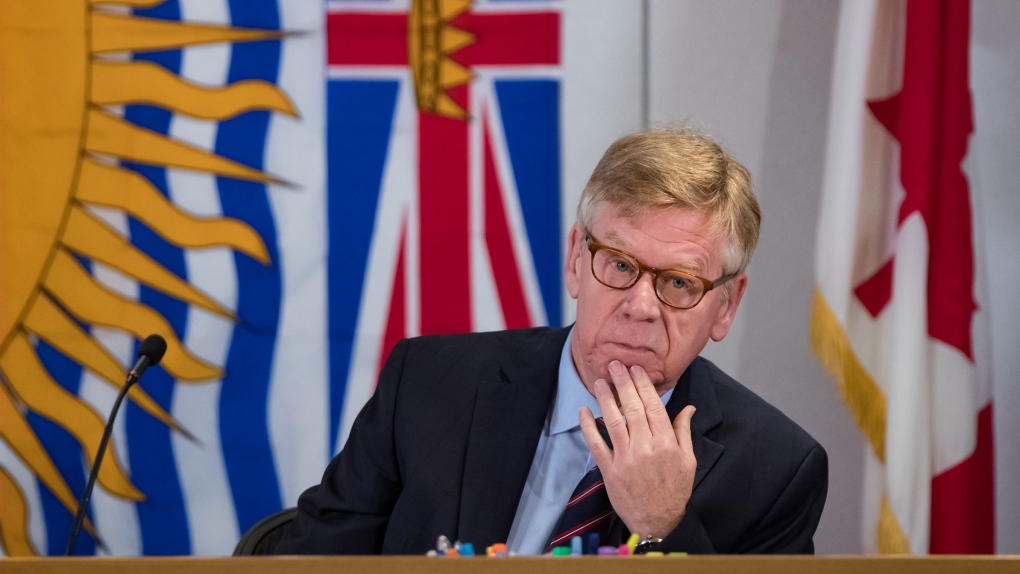 Commissioner Austin Cullen listens to introductions before opening statements at the Cullen Commission of Inquiry into Money Laundering in British Columbia, in Vancouver, on February 24, 2020. . THE CANADIAN PRESS/Darryl Dyck
Vancouver -

Lawyers for the British Columbia and federal governments say the way forward in the fight against money laundering is continued collaboration between governments, law enforcement agencies and regulatory bodies.

B.C. government lawyer Jacqueline Hughes told the commission the provincial gaming regulator and Crown-owned B.C. Lottery Corporation held differing views about illegal cash at casinos for years, but since then their working relationship has improved.

Three days of closing submissions at the inquiry into money laundering started today ahead of a final report and recommendations that are due in December.

The commission heard testimony that investigators had raised concerns more than a decade ago with gaming and government officials about increasing amounts of suspicious cash at Vancouver-area casinos.

Groups representing Canada's paramedics are calling for improved mental health services as staff shortages and unprecedented call volumes fuelled by the pandemic and the overdose crisis take a toll on workers.