City of Vancouver says it's ready for ride-hailing 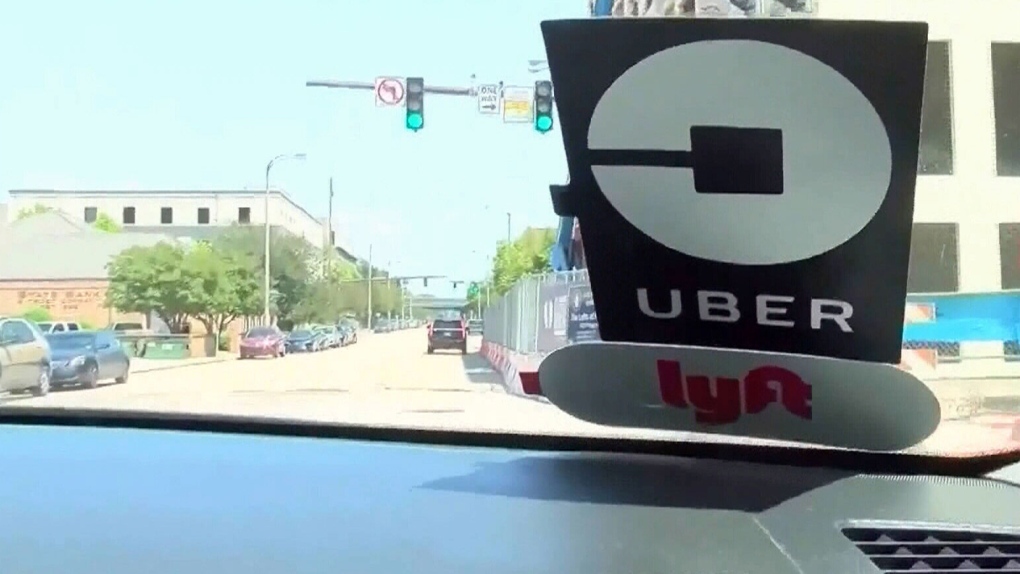 VANCOUVER -- While the timeline for when ride-hailing will arrive in B.C. is a little hazy, the City of Vancouver says it's ready to license companies as soon as their operation is approved by the province.

Last week Premier John Horgan said the approval process to bring ride-hailing services to B.C. is well underway, but it has been time consuming and taken longer than anticipated. He added that he wanted to see ride-hailing introduced in an orderly way.

In Vancouver, the city says ride-hailing regulations have already been established so that businesses can get up and running as quickly as possible. Once the province issues its licence, companies can then get one from municipalities.

"City staff are already working closely with ride-hailing companies to ready their business licence applications for quick processing, and aim to issue a municipal business licence within three days of receiving a complete application," the city said in a news release.

The city said it's also working with other municipalities so ride-hailing companies can operate throughout the Lower Mainland.

Licensing and vehicle fees for taxis and limousines are set at the same cost as ride-hailing companies in Vancouver. The annual licence fee is $155 and companies pay an additional $100 annual fee per vehicle.

Wheelchair accessible and zero-emission vehicles have their vehicle fee waived, however.