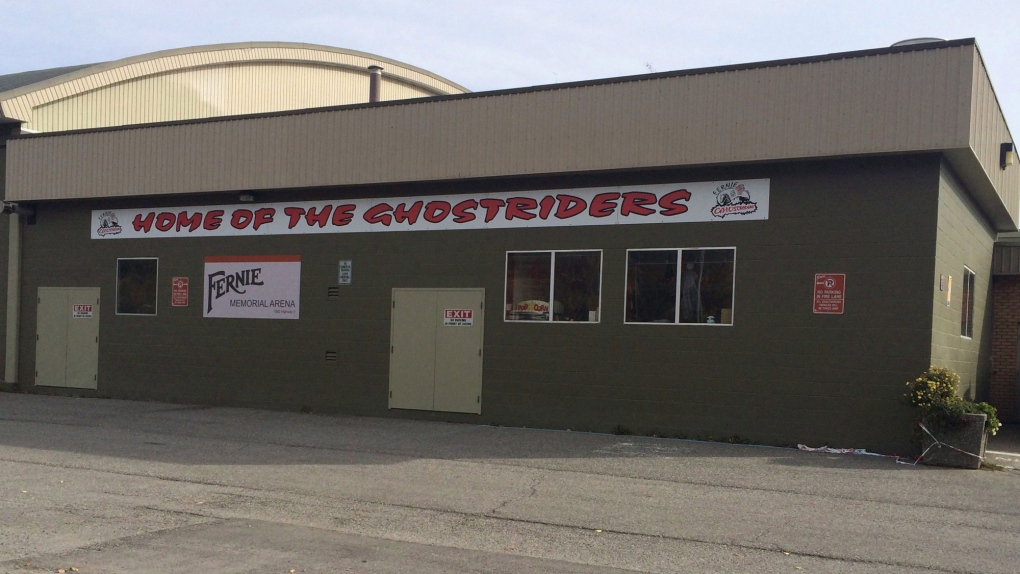 Fernie Memorial Arena, home of the Jr.B hockey team the Fernie Ghostriders, is shown in Fernie, B.C. on Wednesday, Oct.18, 2017. Three people who died after a suspected ammonia leak were doing maintenance work on ice-making equipment at an arena in southeastern British Columbia, says the city's mayor. THE CANADIAN PRESS/Lauren Krugel

FERNIE, B.C. - The City of Fernie has regained access to the community's memorial arena for the first time since an ammonia leak killed three people last fall.

The RCMP, WorksafeBC and Technical Safety BC took charge of the site while they investigated the leak that killed two city workers and a contractor from Alberta while they worked on the ice rink's refrigeration unit on Oct. 17.

The investigation continues but the city says staff can now enter the Fernie Memorial Arena and begin assessing the damage.

The city says in a release that regaining access is the first step to having an arena operational in time for next winter, after a new refrigeration plant is installed.

Mayor Mary Giuliano said earlier this month that she'd like the arena to return to normal operations as soon as possible.

Wayne Hornquist and Lloyd Smith, both of Fernie, and Jason Podloski of Turner Valley, Alta., were killed when the toxic gas leaked. (CHBZ, The Canadian Press)