Canadian children not doing as well as country believes: survey 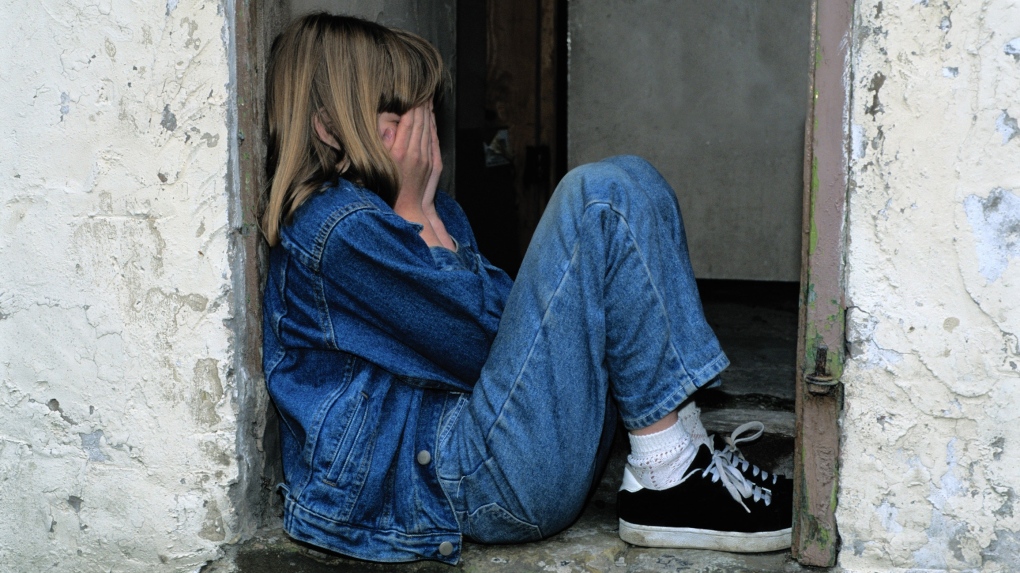 File image of a child. (Pexels)

VANCOUVER – A new poll released by a child advocacy group suggests Canadians believe the well-being of the country's children is higher than in reality.

The poll found 71 per cent of Canadians and 57 per cent of British Columbians surveyed believe Canada ranks in the top 10 for children's well-being compared to other wealthy countries. But Canada actually ranks 25th overall, according to a UNICEF report.

"What this poll shows us is that when Canadians become aware of the state of our children, they strongly support urgent action to improve our kids' well-being," Austin said.

The poll results are being released the day before National Child Day and on the 30th anniversary of the UN Convention on the Rights of the Child.

Children First Canada will be holding events across the country as part of the unveiling of the report to bring both adults and children together to discuss how to make Canada "the best place in the world" for children to grow up.

The survey also found that 54 per cent of respondents believe that young Canadians receive the support they need to achieve their full potential, and 92 per cent believe that investing in children now would save money on additional spending in the future. Nearly half of respondents said they thought mental health, depression and anxiety was one of the top issues affecting children.

The poll was conducted Ipsos on behalf of Children First Canada and its partners, Children's Healthcare Canada and the IWK Health Centre.