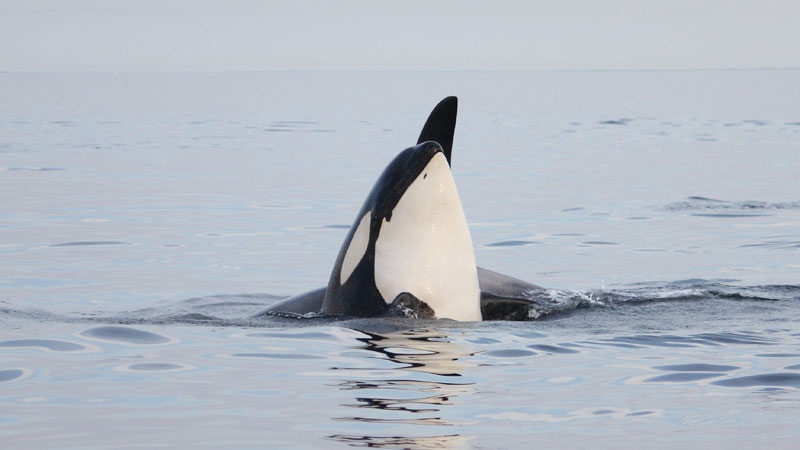 Canada's endangered southern resident killer whales are getting some help from the federal government.

"The goal of this initiative is to support researchers at Canadian universities by leveraging our financial and our scientific resources in a way that help protects injured whales while also inspiring the next generation of scientists to persuade meaningful in this field," Wilkinson said.

The funding will help whale experts advance their knowledge on the ongoing threats that these mammals face on a daily basis.

The multimillion dollar investment will also support the creation of over 24 jobs for the next two to four years including five jobs at UBC.