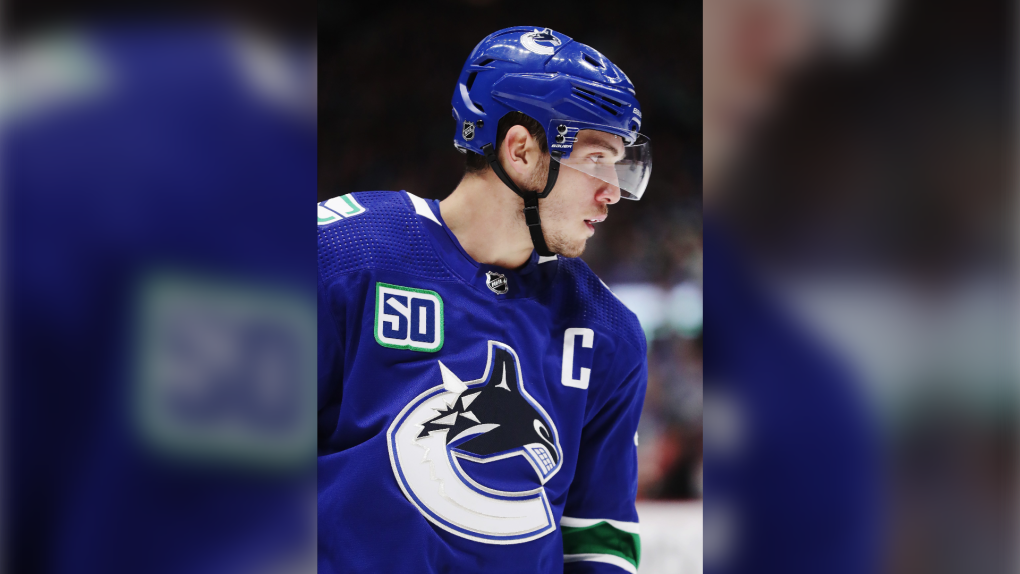 Bo Horvat has shared a touching letter with fans after being named the Vancouver Canucks' new captain.

The 24-year-old Centre from London, Ont. was named captain during an on-ice ceremony at the Canucks home opener game on Wednesday night.

On Twitter, Horvat expressed his gratitude for being named captain and recounted his love for the team. 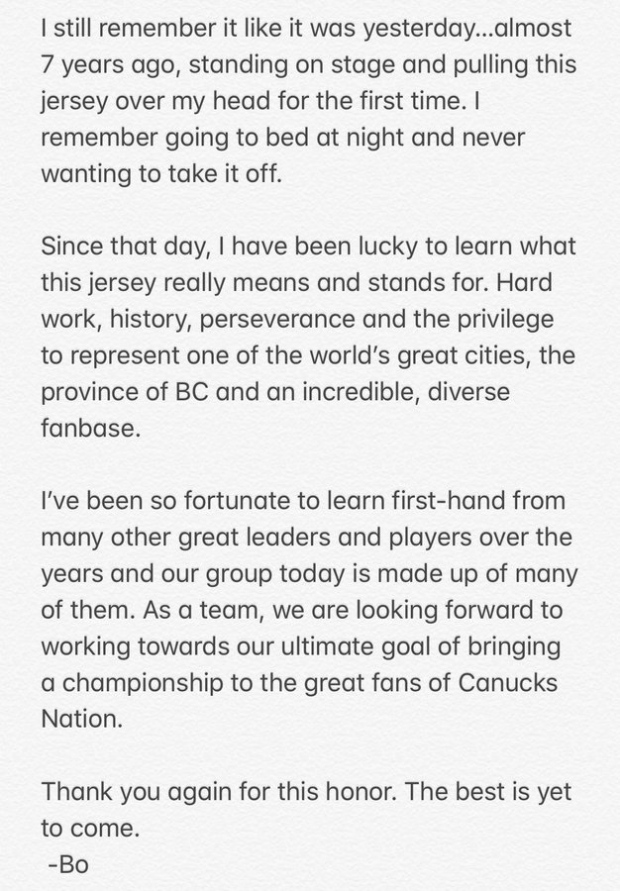