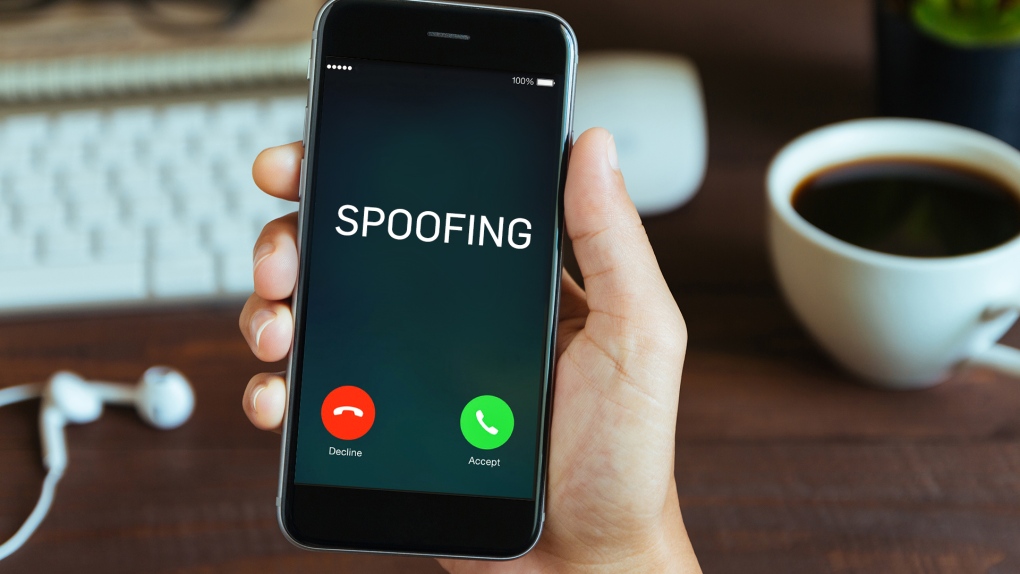 Fraudsters are spoofing cell phone numbers to steal your money.

We've spent a lot of time warning others about how to spot scams and identity theft. Don’t think it can’t happen to you. The fraudsters are good. Very good.  I nearly got taken for a ride recently and I’m glad I listened to my “Spidey sense” – it saved me from potential theft.

Here’s how it happened:

It all started with a call on my cellphone. I looked at the call display. It was from my cellphone provider, so I answered it.

The man on the other end said he was with the fraud department and asked if I had ordered any cellphones for delivery.

He said the order had been flagged as possible fraud and he wanted to verify if I knew the name of the individual who had ordered the phones and the address to which they were to be sent.  He threw out the name and address and I replied again, "no."  No harm in that. No personal questions had been asked, so I still believed a real fraud may have occurred.

While on the phone, I was sitting at my computer, and had started to further verify the phone number on my call display against the customer service number on the provider’s website. It matched.

The “fraud investigator” then proceeded to tell me that my account had somehow been hacked and my password had been changed, as well as my personal identification code which I had established as further protection.   I was at work and could not remember my password to login to verify what he was saying.   My heart started thumping and I was beginning to believe it may be true.

He quickly responded saying the account would be locked for at least 24 hours and because it was flagged as fraud and a new PIN established, it could be difficult to get things sorted out.

Hmm...that sounded fishy.  Now I was beginning to think he didn’t sound as professional as other representatives I had dealt with in the past.

He tried to keep me on the phone and I suspect that, since I hadn’t received any text with reset code, he would try to get some personal information from me.  I thanked him for the information and said I would call back to verify and I hung up.

I did not hit redial but instead, again, verified the customer service number for my provider. I called.  I entered my PIN and got a representative who told me everything was fine with my account and that they had been getting a lot of inquiries from customers about this type of scam.

The fraudster could have been trying to get enough information to hijack my account to actually order phones but more likely was up to a much larger fraud to take over my phone and my identity to gain access to a lot more.  The Better Business Bureau says it’s called a phone porting scam.

Once potential fraudsters have your number they can reset passwords on email accounts and get into more personal information to gain access to financial accounts.

Do not give out any personal information. Don’t be tricked. If real fraud has been committed on your account you can call to verify yourself. Make sure you on your cell providers legitimate website, look at the URL, then look for the customer service number. Make the call yourself.

Watch out for similar phishing emails and text messages suggesting you have been hacked. Do not click on anything or respond. Instead, verify directly with your provider.