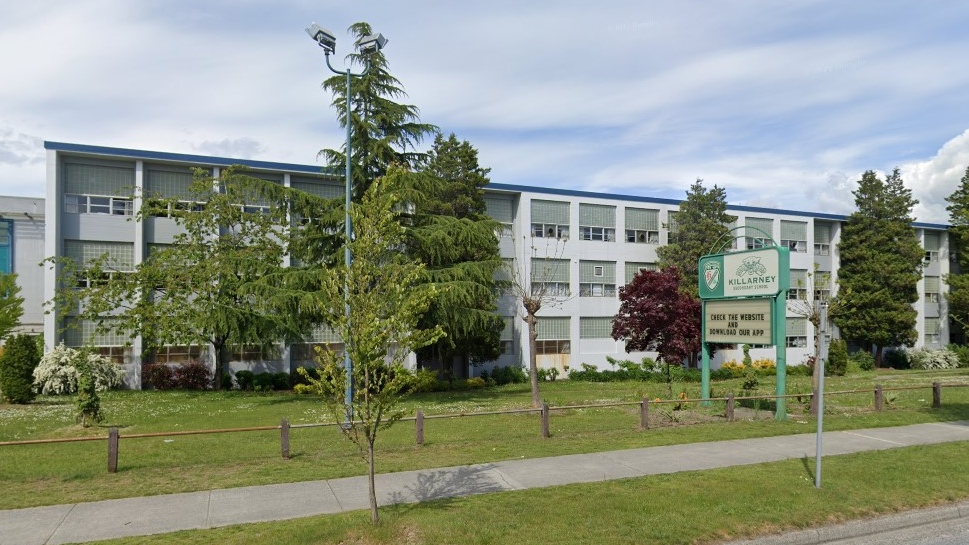 Authorities said Killarney Secondary was evacuated at around 9 a.m. after two young suspects entered the school, tried to assault a student, then deployed the bear spray.

In a news release, the Vancouver Police Department said "nearly two dozen students and staff were contaminated" by the noxious substance.

"Firefighters and paramedics decontaminated staff and students who had been sprayed. A number of students were taken to hospital as a precaution," the department said.

The two teenagers believed to be responsible fled the scene in a vehicle, according to police.

Authorities have since identified two suspects, neither of whom attend Killarney.