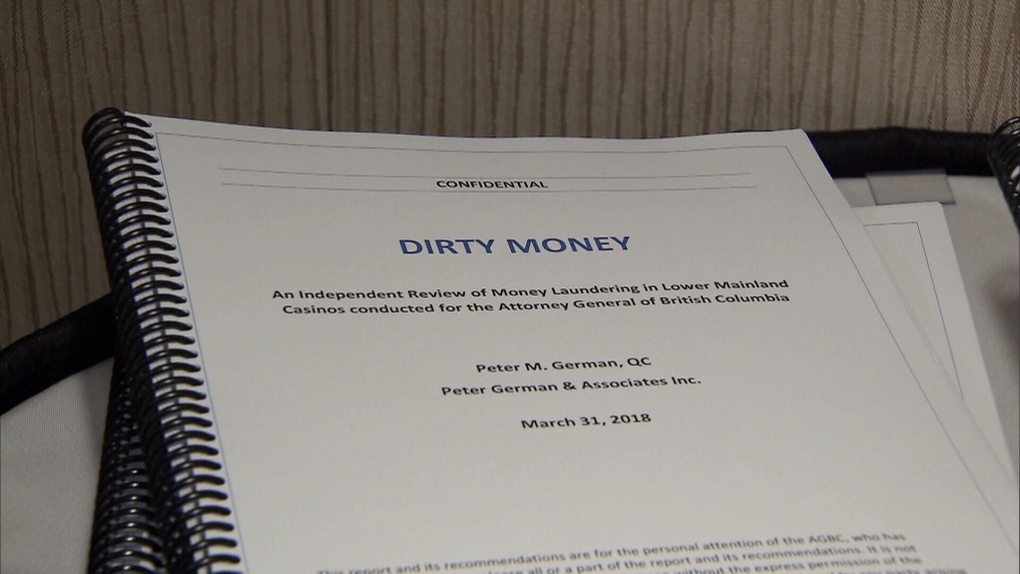 BURNABY, B.C. - The union representing thousands of workers in British Columbia says the provincial government must hold a public inquiry to examine organized crime, the opioid crisis, money laundering and its connection to real estate.

The BC Government and Service Employees Union says in a news release that an inquiry is the best way to learn the truth about a crisis that has claimed thousands of lives, and made B.C. the most unaffordable province to live in Canada.

The demand for an inquiry follows a decision late last year to drop criminal charges after a two-year RCMP investigation into money laundering.

Union officials say Premier John Horgan and Attorney General David Eby have not ruled out the possibility of a public inquiry and the union wants support for its petition campaign to prod the government to act.

Union president Stephanie Smith says the effects of the multi-layered crisis of drugs, crime and money laundering impact the BCGEU's 72,000 members in many ways.

"The links between organized crime, fentanyl and money laundering leading to skyrocketing real estate prices in B.C. cannot go unexamined," she says in the release.