B.C. premier says lessons to learn from past racism during response to pandemic 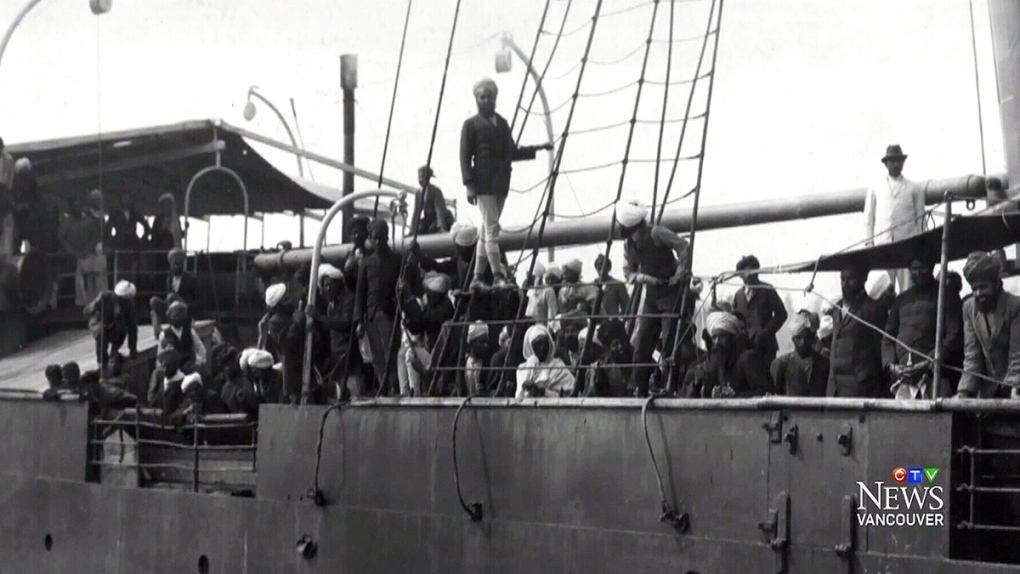 The Komagata Maru is seen in this file photo.

VICTORIA -- British Columbia's premier is paying tribute to nearly 400 South Asians who were forced to leave Canada due to discriminatory policies more than a century ago.

John Horgan says racism faced by the Sikh, Muslim and Hindu men who arrived at Vancouver's harbour aboard the Komagata Maru on May 23, 1914, hurt generations of people.

Horgan says in a statement that when he looks out the window of his Vancouver office, he can see the exact spot where the ship was moored for two months as those aboard endured cruel conditions.

Federal laws banned immigration of South Asians and the vessel had to return to India.

Horgan says the anniversary of the ship's arrival in B.C. makes him wonder how the students, labourers and ex-soldiers from the British Indian regiment aboard would have enriched Canada if given the opportunity to stay in the province.

B.C. formally apologized in the legislature chamber in 2008 for its role in the Komagata Maru tragedy.

Horgan has spoken out against racism toward Asians during the pandemic and says in the statement that it has “tarnished” the community's response to COVID-19.

“People have been attacked and assaulted. Racism has no place in our province. We must stand firm against hate and learn from our past as we build a better, more inclusive future,” he says.

Vancouver police said this week that the number of anti-Asian racism cases since March has jumped markedly compared with the same period last year.

Police say they have opened 29 cases since B.C. declared a state of emergency over the pandemic, compared with only four cases of racism in 2019. The first case of COVID-19 was found in China.

This report by The Canadian Press was first published May 23, 2020.