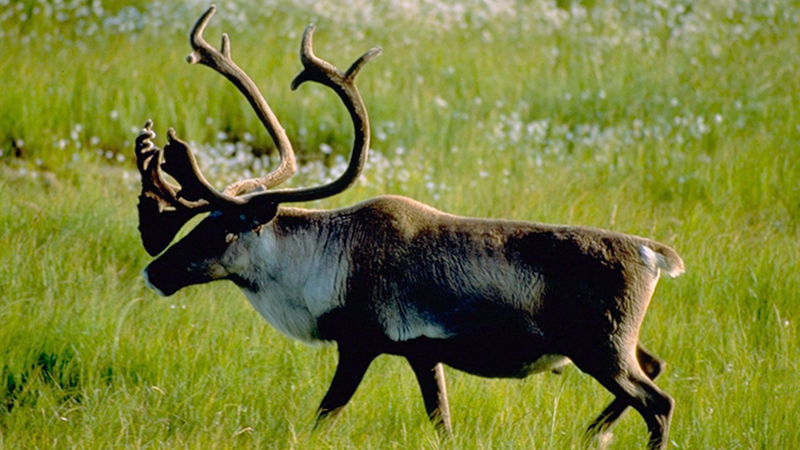 VANCOUVER - The British Columbia government plans to sign a caribou protection strategy while it imposes an interim moratorium on new resource development in areas where the animals are struggling for survival.

Premier John Horgan says a report on caribou recovery recommends the pause to allow for consultation with communities, industries and First Nations.

The report released today by Blair Lekstrom, a former Liberal member of the legislature, makes 14 recommendations.

The caribou population in northeastern B.C. has dwindled over the last two decades.

The government says stopping what it describes as “new high-impact forestry and mining activities” is necessary while a management plan is developed.

In April, Horgan said the issue of temporary protection for the caribou had inflamed passions over a lack of understanding about saving the animals.