Are police calling? It could be scammers using spoofing tech, RCMP say

Are police calling? It could be scammers using spoofing tech, RCMP say 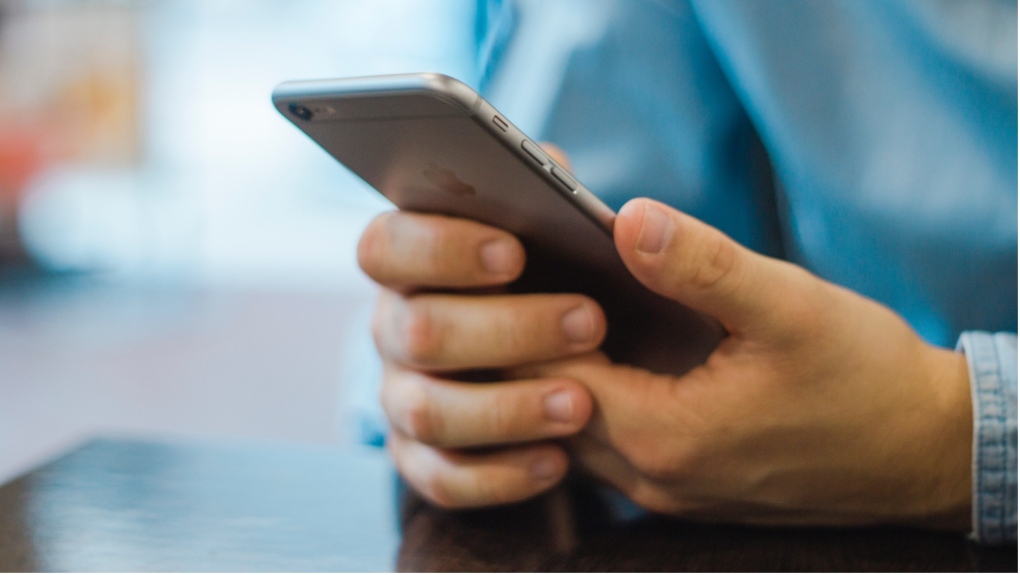 A person is seen holding a phone in this photo. (File)

Mounties in Burnaby are warning the public after one of their detachment numbers was recently “spoofed” in a telephone scam.

The RCMP said that on Nov. 29, officers received a report that a victim had transferred $6,000 to a scammer through Bitcoin because the call appeared to have come from a Burnaby RCMP detachment phone number.

The scammer had apparently told the victim they owed money and if they didn't pay, they would receive a call from the RCMP.

Police said the victim did not initially believe the scammer, but later received another phone call which “spoofed” an RCMP phone number, leading the victim to deposit the money.

According to police, “spoofing” is when a caller ID or call display is manipulated to show trusted phone numbers.

“Don’t be a victim of fraud,” said Cpl. Mike Kalanj of the Burnaby RCMP in a news release. “Please talk about these scams with friends and neighbours to help spread the word.”

Mounties are reminding residents that RCMP do not contact people through email or telephone for the purpose of collecting money.

Which sponsors have pulled support for Hockey Canada?

Bank of Canada governor Tiff Macklem says more interest rate hikes are necessary to bring inflation down, despite some early signs of a slowing economy.

The NDP are calling on the federal government to take steps to tackle 'greedflation' and get to the bottom of the rising cost of groceries.

Canadian officials warn: Turkeys at U.S. border might be turned back

Ahead of Thanksgiving Day, the Canadian Food Inspection Agency is reminding cross-border shoppers that raw poultry or poultry by-products can’t be brought into the country from the U.S. due to ongoing avian flu outbreaks.