All residents and staff of B.C.'s long-term care homes have been offered vaccines: top doctor 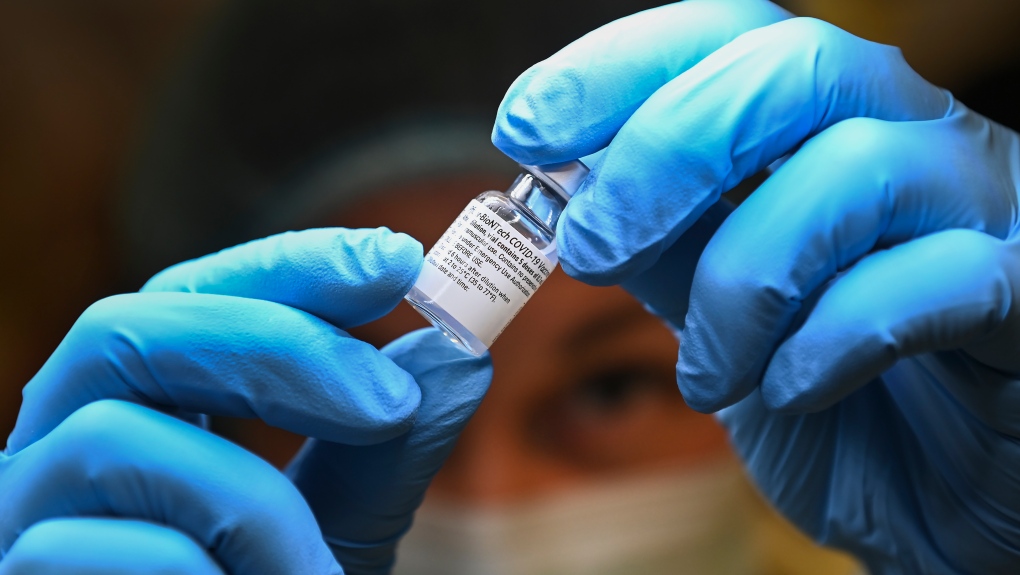 VANCOUVER -- B.C.'s top doctor announced Friday that a milestone has been reached in the rollout of COVID-19 vaccines.

Speaking at a news conference in Vancouver, Dr. Bonnie Henry acknowledged that not all will go as planned, given recent disruptions impacting the province's supply.

But she shared that some progress has been made in the first few weeks since doses arrived on the West Coast.

"All long-term care residents and the people who care for them have been offered vaccine in all health authorities around the province, and we have very high uptake," the provincial health officer said.

She did not specify how many seniors and staff accepted the vaccine. More details will be shared in the coming days, she said.

Her announcement came as the province marked the one-year anniversary of B.C.'s first confirmed case of the novel coronavirus.

And she spoke just hours after the results of a modelling study were made public that suggested rapid testing could have prevented about half of B.C.'s deaths in 2020.

Earlier this week, Henry said early data suggests B.C. is getting a handle on long-term care thanks to vaccinations. But she drew criticism when she asked the public to "do more" during a period where there's a limited number of vaccine doses.

She described B.C. as being "at the brink," and that in the weeks that follow, the province could see another spike in cases or it could see the curve start to bend down again, depending on behaviour.

She suggested further restrictions would be possible if the former occurs.

But some, including Green Party Leader Sonia Furstenau, pointed out that the vast majority is already doing what they can, and called on the NDP government to do more itself.

Also this week, a report on B.C. care homes was made public months after it was quietly commissioned by the NDP government. The report outlined communication problems, inconsistent infection control and disorganization, among other issues.

On Friday, Henry announced five more people had died of COVID-19, bringing the total since the start of the pandemic to 1,189. She said 66,779 cases have been confirmed as of the latest update, 59,551 of which are considered to be recovered.