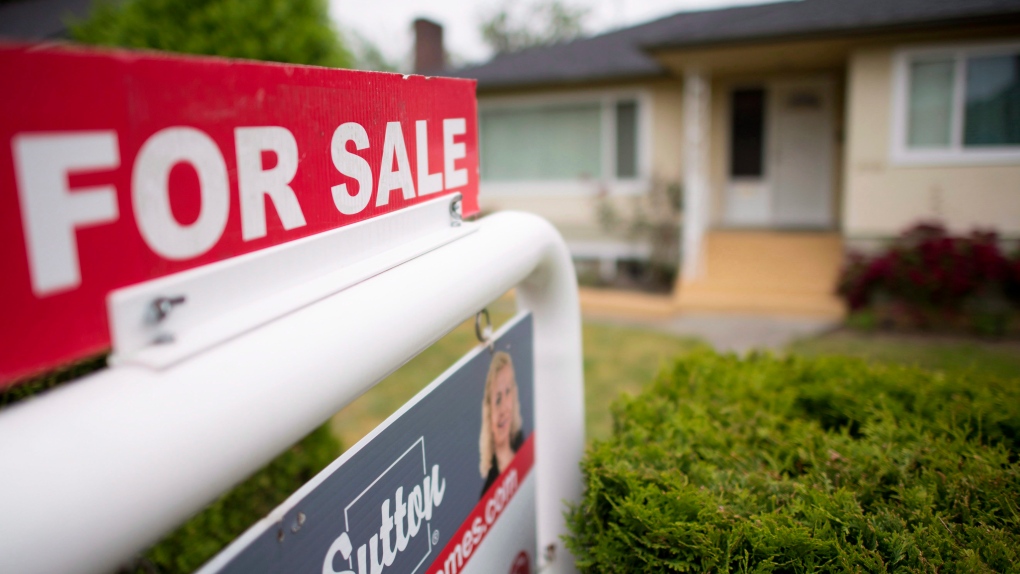 Being close to work and having easy access to transit are among the leading priorities for young Canadian homebuyers, a new report suggests.

Overall, 28 per cent of those who took part in Mustel Group and Sotheby’s International Realty Canada's study said a neighbourhood's transit-friendliness is one of their top three considerations when purchasing a property.

By comparison, only 17 per cent placed car-friendliness in that category.

“Metropolitan areas across Canada have been grappling with balancing the needs of growing populations, and various priorities in transportation,” Mustel Group general manager Josh O’Neill said in a statement.

“This report sheds light on the specific needs and priorities of young urban families when it comes to the neighbourhoods in which they live and buy real estate, with findings that highlight the importance of the issue of transportation for this cohort.”

In a related category, 38 per cent of survey respondents listed proximity to work as one of their top three priorities. The study found more than half of homeowners had bought homes within a 30-minute drive or commute from work.

“Transportation and housing have always been inextricably linked. Investments into any transportation infrastructure, whether rapid transit, bus lines, roads, or bike lanes, not only have a direct impact on a community’s quality of life, but often, real estate values,” says Sotheby's president and CEO Brad Henderson.

Access to transit and proximity to work were only superseded by neighbourhood safety, which nearly half (48 per cent) of young, urban homeowners listed as a top priority.

That number was slightly lower in Vancouver (45 per cent) and Montreal (46 per cent), but higher in Calgary and Toronto.

Mustel and Sotheby's surveyed 1,743 families in the Vancouver, Calgary, Toronto and Montreal metropolitan areas, with a focus on those between the ages of 20 and 45.