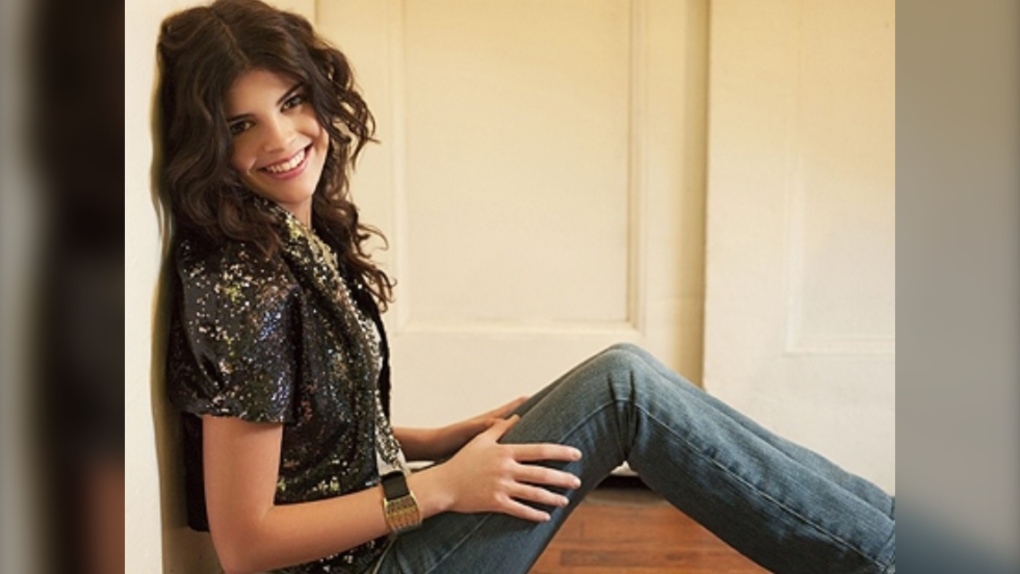 VANCOUVER -- It's a song that inspired a nation and quickly became an anthem for the city when the 2010 Winter Olympics were hosted in Vancouver 10 years ago.

The "I Believe" singer spoke with CTV Morning Live Wednesday to reminisce on the official Olympic theme song that still brings back those feelings of Canadian pride the country felt around this time, a decade ago.

Montreal-born Nikki Yanofsky was only 16 when she performed the song at both the opening and closing ceremonies. Finding success at an early age, she set a record as the youngest artist to have a number one Billboard single for the longest period of time. "I Believe" was simultaneously number 1, topping both the pop and jazz charts.

Now 26, Yanofsky has a tour in the works and is preparing to release a new album called "Black Sheep" in May.

CML: How does it feel to hear that song again 10 years later?

Yanofsky: I mean it brings back all the feels…it really does. I think for everyone, myself included, it just brings back so many memories of that time.

CML: What was it like for you to be a part of the atmosphere, be the person to present that soundtrack to the games and what was the reaction from people in the city?

Yanofsky: It really did feel like everybody knew everybody. It felt like such a big city became almost like a small town. Everybody was celebrating and enjoying the time together and I was really honoured to kind of represent our country with that song and be a part of it and especially now, help bring back those good times and memories for everybody.

CML: What were some of your favourite memories from the games?

Yanofsky: I have so many but honestly, I think it's just the friendships and the bonds that I made during that time. It was such a once in a lifetime experience and I feel like everybody who was a part of it…we still keep in touch. I remember (Dsquared2) the designers Dean and Dan Caten, they dressed everybody for the Olympic games and we became really close during the whole experience. To this day, we keep in touch. They taught me how to walk in heels because I was only 16 and I was scared I was going to fall down the stairs on my way to the main stage to sing the national anthem, they helped me practice.

CML: What do you remember about your encounters, meeting Michael Buble?

Yanofsky: He was so funny…He was eating some kind of beef stroganoff…there was dinner backstage and we were all watching the final hockey game against U.S. and Canada and when we won, everybody was cheering in the green room. It was really a lot of fun.

CML: You have a new single and an album coming out, tell us about that.

Yanofsky: "Black Sheep" is coming out in May but I just released a new single called "Forget" which I'm really excited about. You can go check out the music video, it's pretty funny, I recreate a bunch of memes. The Olympics gave me kind of a platform to really be heard and a springboard to jump off of for the rest of my career. It's opened so many doors for me and I really owe a lot to that time.