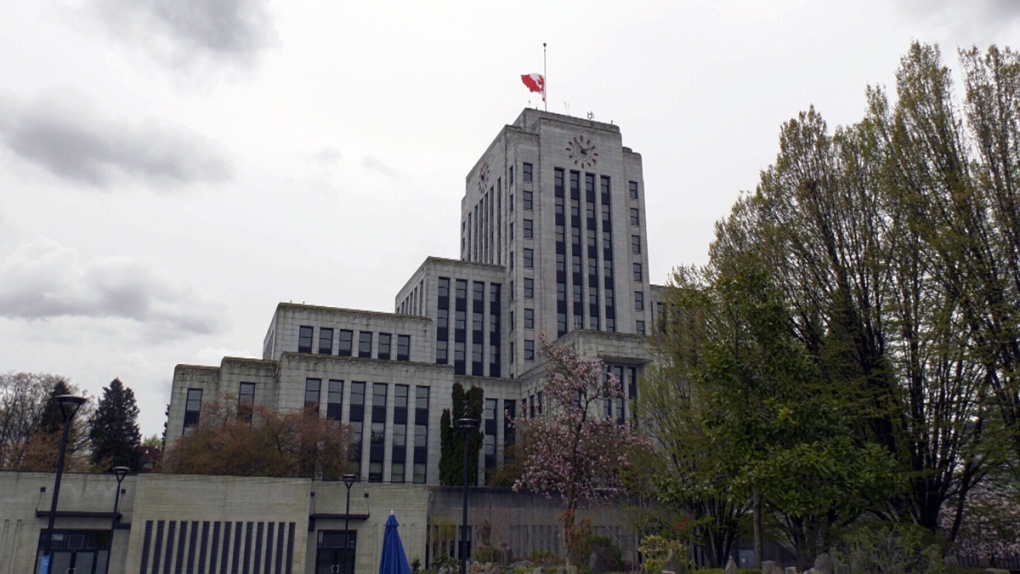 VANCOUVER -- The City of Vancouver has released its draft financial plan for 2020 and the $1.6 billion budget proposes an increase in multiple fees for residents.

A special council meeting is being held to discuss the budget next Tuesday, with three funding categories up for consideration: fixed costs, service gaps and investments for council's priorities.

One item to be discussed is an 8.2 per cent property tax increase, which would be the city's highest increase in the last decade. Last year's property tax jump was 4.5 per cent.

Property fees and taxes won't be finalized until the final budget is approved by council after its meeting on Dec. 10, however.

The city says property tax increases have been comparatively low in Vancouver in recent years.

The draft budget also suggests increasing recreation fees by two per cent, permit fees by three per cent and utility fees by 9.5 per cent. The overall draft budget recommends and increase of 7.3 per cent, up from $1.5 billion.

Some of the new investments the city is considering include $8.2 million for 25 new police officers and 30 firefighters and $4.1 million to address affordability and the housing crisis.

The draft budget will be discussed at a special council meeting on Dec. 3. Councillors will have the chance to deliberate and propose changes in each category.

On Thursday, residents can follow an online interactive session with city staff who will present highlights of the draft budget and answer questions submitted live.

Read the city's nine-page summary of the draft budget: